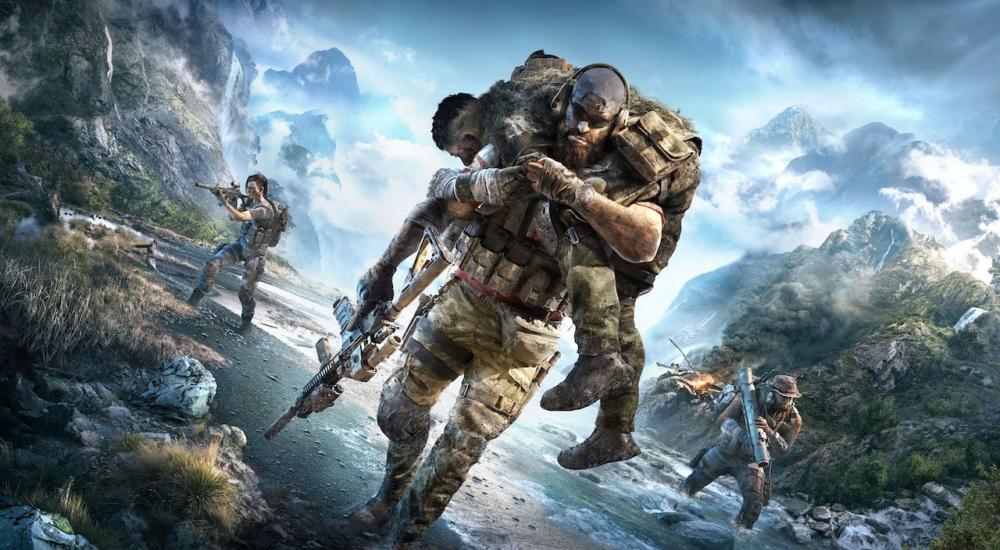 Part of the Co-Opticrew is entering stealth mode for the weekend thanks to recent news of Tom Clancy's adepts producing another backwards baseball cap simulator.  In preparation for the stealthy-but-not game's release later this year, we'll mostly be playing video games, but I'm assuming that activity will be interlaced with mud plastering sessions and figuring out which caterpillars are safe to eat.

Eric Murphy (@smurph_em) - "The Ghost Recon Breakpoint announcement got me all hot and bothered, so I might fire up Ghost Recon Wildlands to cool down."

Marc Allie (@DjinniMan) - "Fire Emblem on the go, and maybe some Vermintide or Dead Island Riptide with the kiddo."

Locke Vincent (@LockeVincent) - "Going back to 1997 and playing the new Blood: Fresh Supply. I also got another Dead Cells fever."

Tally Callahan - "Mortal Kombat 11, Smite, and some eurogames on the table."

Matthew Squaire (@mattaghetti) - "Mother's day!  Also likely Smash Bros and Minecraft with the little brother(s) as I've gotten a Realm up and want to iron it out so the sibs and I can all contribute."

What do you have planned for the weekend?  Let us know in the comments!