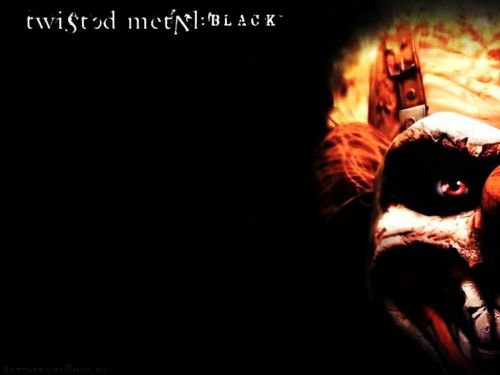 Everyone's favorite car racers with a sordid past will return to the PSN with today's update. The original Twisted Metal will be arriving on the PSN as a part of the PSOne classics, meaning you can grab it on the PS3 or the PSP (and consequently the Vita). Released on November 5, 1995, Twisted Metal was a unique and one of a kind experience. It took the chassis of a racing game, added the items that popularized the Mario Kart series, and minced it with a ruthless cast of characters themed for a mature audience. Rife with a motley assortment of deadly characters, each racer had a uniquely disturbing back story and vehicle. To this day, Sweet Tooth remains one of Sony's most iconic villains.

Rounding out the day of carnage, Twisted Metal: Black, which was originally released for the Playstation 2, will be available for the PS3. Black was a landmark title for the fledgling Playstation 2 that was released on June 8, 2001.  It took the popular formula of the previous iterations on the Playstation, and gave it a flaming facelift.  I recall countless nights spent playing the co-op and competitive modes with friends.

The latest Twisted Metal title to come out was the relatively recent Twisted Metal for Playstation 3. For a crash course, take a look at our review that we ran for the game.