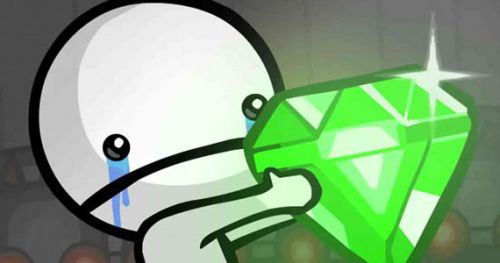 BattleBlock Theater, the upcoming release from Castle Crashers developer The Behemoth, is beginning its open beta phase in just a few days. Prior to that glorious event, a list of Xbox 360 achievements has appeared, sporting well over two dozen items to aim for while using your co-op friends' corpses as stepping stones (really!). Most of the achievements are standard fare, though there are four secret ones that have really caught our attention.

Check out our eyes on impressions of the game from PAX East 2012 to find out more about BattleBlock Theater, including why The Behemoth calls it a "co-optional" game.