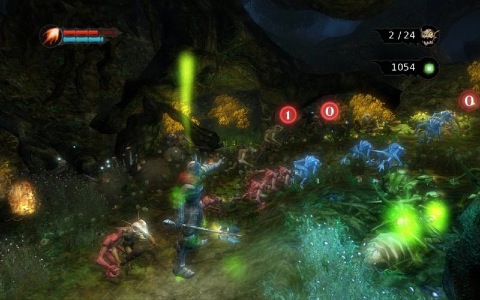 Overlord was a unique title released last year to fairly solid reviews.  The game places you in control of the Overlord who can then command numerous minions with special abilities to solve puzzles and acquire treasure.   Team up with a fellow Overlord for even more zany antics in a co-op specific mode. 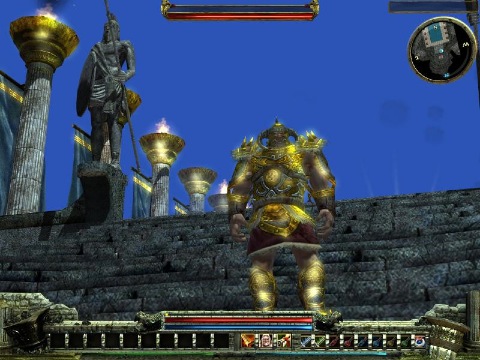 Loki is another action RPG that allows up to 6 players in co-op.  Co-Op is available through the single player campaign, though to play online you'll need to use a special client. 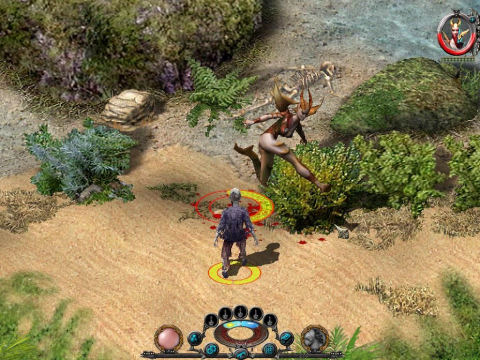 Your standard Diablo type game here, though the character classes are pretty unique.  Co-op with up to 4 player online as you click fight endless hordes of baddies.
Sven Co-Op Mod 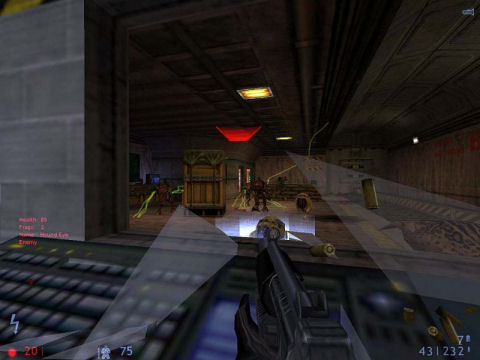 The free download for the original Half-Life adds co-op multiplayer to the game's original story.  Along with that there are over 200 custom maps and missions created specifically for this mod.  Plenty of co-op to go around! 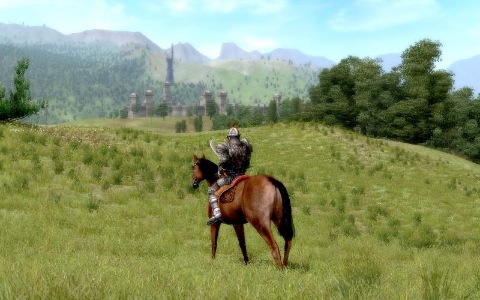 Two Worlds is what I describe as the "poor man's Oblivion."  The game plays like your run of the mill action RPG with a nice big open world (two of them apparently) to mess around in.  With co-op support for up to 8 players you'd wonder how this could go wrong.  Buggy net code, buggy game code in general, and a whole mess of other issues make this one for the die hards only.  Why mention it then?  It's our public service announcement.