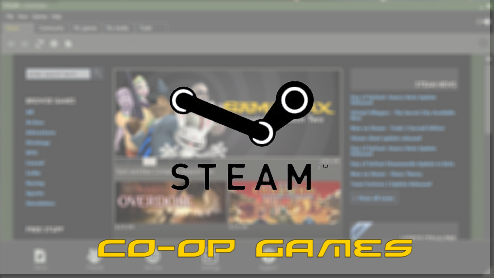 We'll be honest, a lot of the co-op games we cover are on consoles.  The truth is that there's also plenty of really good co-op games out on the PC.  Some of the all time classics like Doom, Duke Nukem 3D, and Diablo are all PC franchises.  As digital distribution gets more and more popular, it's becomes easier to find, purchase and play these games.  One of the most popular and well received of these platforms is Valve's Steam.  Today, we bring you the list of some of the best co-op games available on the Steam. 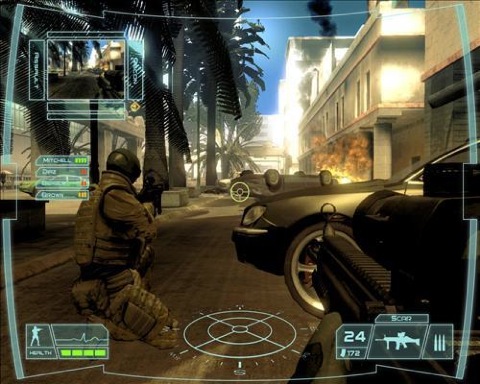 Tactical shooters are a natural fit for co-op gameplay, and the first in the Ghost Recon series excels at it.  Supporting 4 players dropped into war torn Mexico, you'll need to work together to stop a political uprising.  There are plenty of weapons and futuristic style equipment at your disposal, and the unique in-game HUD was a first allowing you to see what your co-op partners see in real time.  This adds a unique layer of strategy. 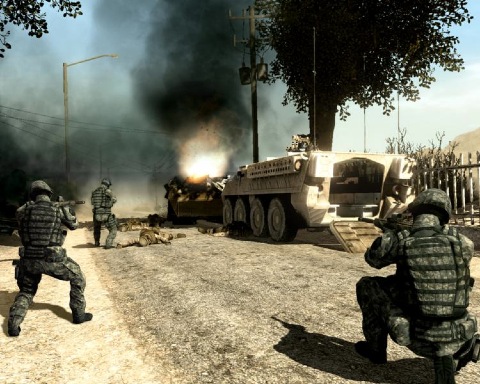 Like the game above, this tactical shooter is a natural for cooperative gameplay.  The story continues through war torn Mexico, and along with the 4 player cooperative mode there is a quick mission mode which allows up to 12 people to face off against enemy AI. 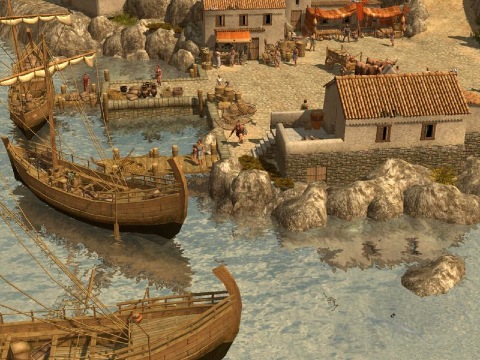 Titan Quest, simply put, is the best Diablo 2 clone that money will buy you.  If hack and slash RPGs are your thing and you haven't played this yet, you're doing yourself a disservice.  As with all games of this nature, TQ is best played co-operatively.  Two to seven players can connect to the same game via the Gamespy-enabled interface (the only other option is LAN-play) and roam ancient Greece/Egypt/Asia, slaughtering mythological beasts and sorting through copius amounts of loot in order to save Mt. Olympus.  Loot drops are shared with other players, so be sure to remember what your mother taught you and share.  If you pick this up, we recommend the Gold version which comes with the Immortal Throne expansion pack.  In addition to a new, lengthy campaign chapter, a simple crafting system and a new mastery class, it includes some much-needed improvements to the UI.