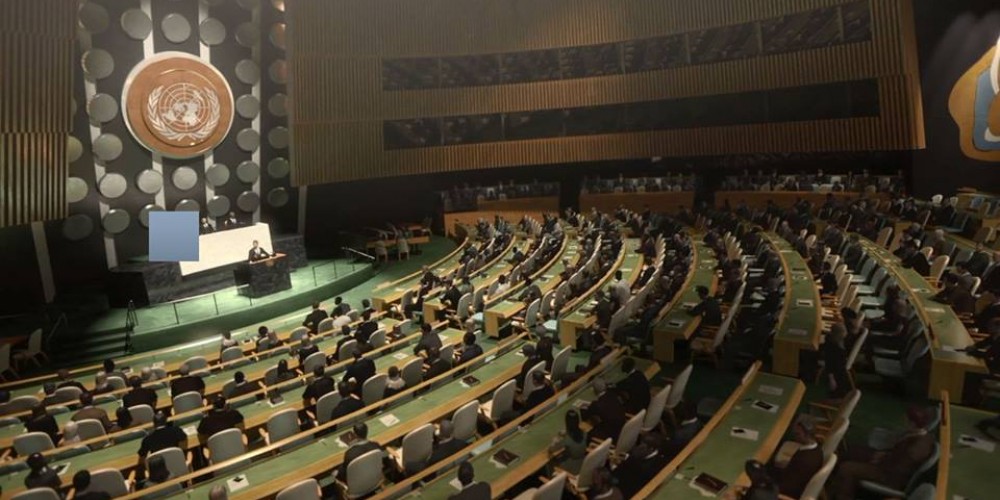 Civilization should be a staple of any PC gamer’s diet. And with recent flavors of the game on console and mobile platforms, perhaps the franchise created by renowned designer Sid Meier should be on every gamer’s menu. Civilization V is the latest game in the franchise and previously has received one expansion pack which added core gameplay elements like a faith based resource. The second expansion pack is out now for the game, called a Civilization V: Brave New World, and like its predecessor it gives players another way to conquer the world.

In my review of Gods and Kings I praised the expansion for actually being a true expansion pack in the age of DLC, the content it added felt substantial and the changes took the core game to a new level. That sentiment has worn off slightly with A Brave New World, and while the changes it adds to Civilization V gameplay are quite drastic, I’m not quite sure if bundling it into a $30 piece of DLC is required anymore.

If you’re a veteran of Civilization V with the Gods and Kings expansion pack, you might not notice anything is different early on in your game. Sure there’s some subtle changes to the interface and of course there’s also the nine new leaders to choose from. This time we’ve got  Casimir III of Poland, Pedro II of Brazil, Ashurbanipal of Assyria, Shaka of the Zulus, Maria I of Portugal, Gajah Mada of Indonesia, Ahmad al-Mansur of Morocco, Enrico Dandolo of Venice, and Pocatello of the Shoshone.  Portugal and the Zulus are the only nationalities we’ve seen in a previous Civilization game to date, so there’s a good chunk of new units and unique buildings to play with, as each leader has one of each. There’s also a handful of new Wonders to build. As things start to ramp up through your standard game of Civilization you’ll begin to notice some differences. You now have the option for a cultural victory that’s slightly different than before. The big difference is the depth of how this is accomplished. Basically it comes down to building structures that are capable of holding great works and then generating enough cultural to birth great people to create said works. In doing so you’ll begin to gain the awe of other Civilizations and possibly enough to gain victory. As you begin to fill these slots your influence will grow - gain enough and you’ll be on your way to victory.

The revamped cultural system is only part of the big changes you’ll find in Brave New World. It only becomes apparently halfway through though just how important these can be. Now Civilization has dedicated trade routes which can occur between your own cities or with city-states and other civilizations. These routes transport not only gold and goods, but science, faith, and cultural influence. It’s with these limited number of routes that you can really tweak your strategies and “attack” other leaders without firing a shot. What I found most useful was building up friendships with city states through trade to the point where any battle I started I’d instantly have four or five other city-states backing me with units.