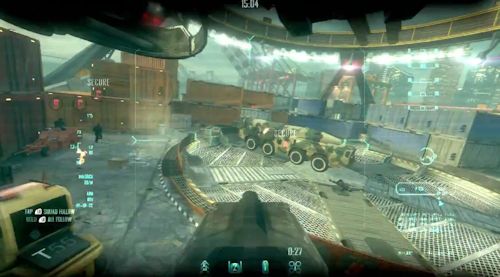 Call of Duty: Black Ops 2 has been out for a while now. But that won't stop the team at Treyarch from patching the game up as they see fit. Taking cues from the community, they have been patching Black Ops 2 in order to deliver the best gameplay experience. A title update was released not too long ago that added the "Uprising" fixes for Black Ops 2. A subsequent patch was released to fine tune the additions that was brought with that title update. This time, a number of multiplayer tweaks as well as game balancing issues have been resolved. For a complete look at the patch notes, read below:

Global
• Resolved an issue with the Grief Leaderboards not updating properly on the first match completed.

Die Rise
• Fixed an issue with Zombies getting stuck in the starting room on Die Rise.

The latest patch is currently live, and will take effect the next time you start up the game. Call of Duty: Black Ops 2 is the latest installment in the long running series. It is available for all current generation consoles and PC. It supports cooperative play with up to four players online, and two players locally.