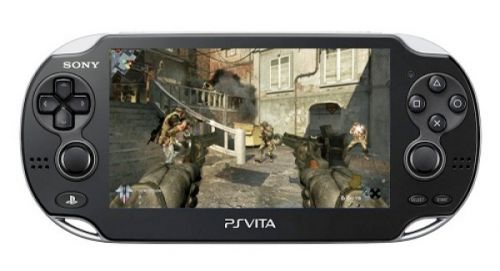 Call of Duty: Black Ops 2 is coming to the PlayStation Vita, something that was revealed during E3 earlier this year.  Details about the game have been scarce, we do know it serves as a prequel for the Black Ops series though.  And with that sort of pedigree with expected to see a solid co-op mode being added as well, preferably of the undead variety.

Sadly that is not the case as Activision PR spokesperson Dan Amrich tweeted the game's only multiplayer will be of the competitive variety, playing to the series "strengths."   Oddly there is a mode called Hostiles which features players versus endless waves of increasingly difficult enemies, but apparently this is also somewhat competitive and only for one player.

So there you have it, no co-op on the portable version of Black Ops 2.  Consider this your PSA.