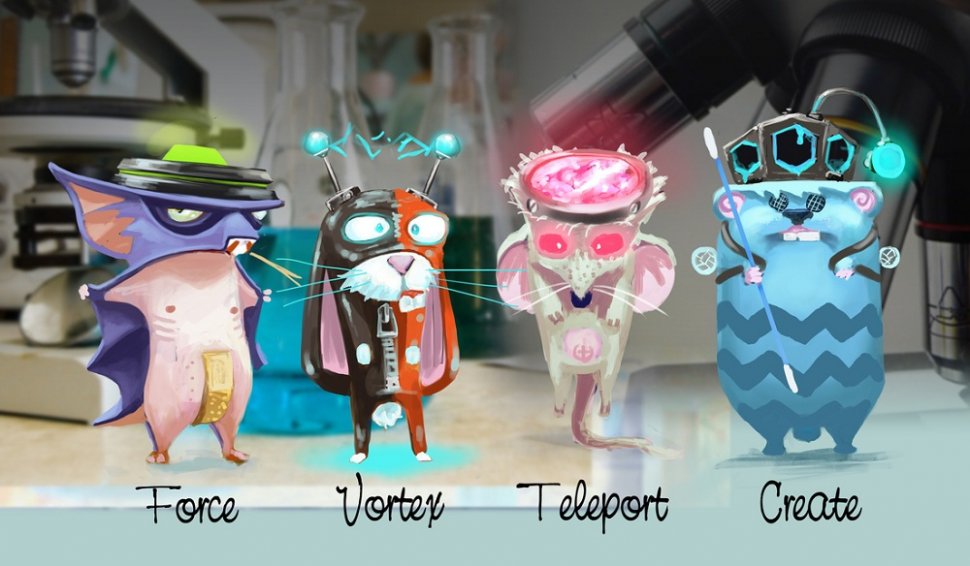 Its official, Xbox One exists and we already know about the PlayStation 4.  Great news, except are there any co-op games coming out on them?  There will be at least one in the form of the 4 player co-op Tiny Brains.  Spearhead Games have officially announced that their puzzle title will be coming to the next big two after launching on PC and current generation consoles this Fall.

Tiny Brains is being produced by some prestigious looking gaming alumni who have worked on the likes of Dead Space 3 and Army of Two.  The fact that this smaller indie title is coming out on Xbox One and PS4 means that the download indie market looks to continue into the future, which is great news for all co-op fans.

The game will be playable at E3, so Co-Optimus will be sure to check it out - if we can use our Tiny Brains to find the correct stall.