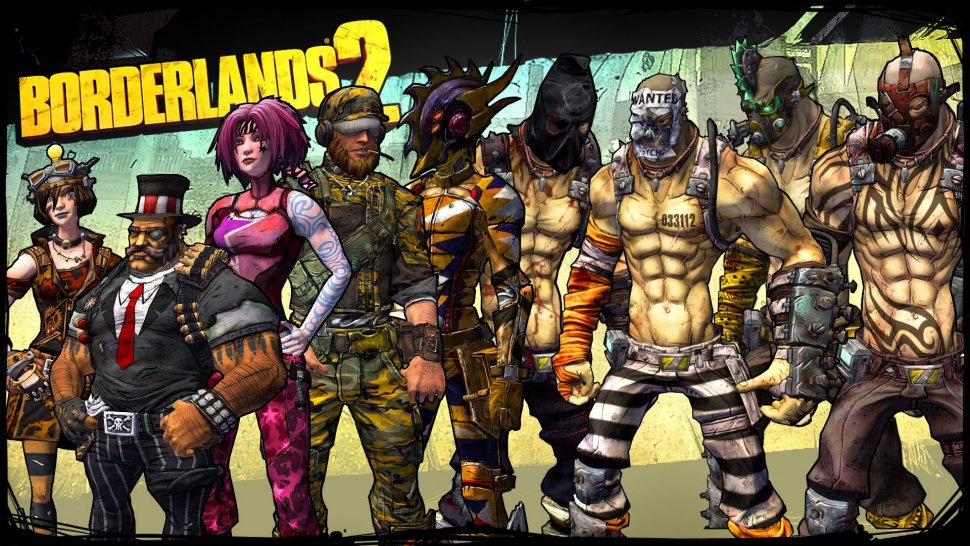 I’d find it hard to fully initiate a member of the new Vault Hunter crew without some sort of customizable skin to adorn. Thankfully, we have a brand new batch of Borderlands 2 head and skin DLC packs have been released to accommodate those playing as Krieg the Psycho. His friends also get some too, so don’t worry about being left out here.

This is a great time to outfit your Vault Hunter with an all new look before tackling the Dragon Keep (recently reviewed here). Nine customization skin packs are now available for purchase, with almost half of them going to our man, Krieg. All four of the original Vault Hunters, along with Gaige the Mechromancer, will be granted an additional head and skin loadout to personalize your heroes. Krieg the Psycho gets the most (as he should) with four new DLC sets to truly bring out the inner baddass in him: “Madness”, “Dark”, “Supremacy”, and “Domination”. I was hoping he would receive some truly crazy ones, like a killer clown mask or possibly a football helmet. When I do start up a Krieg on my account, though, I’ll be sure to grab the black hood just for him. With his big chainsaw bat to melee enemies with, his looks simply scream “executioner” to me.

Each DLC set will cost only 80MSP per pack ($0.99 respectively) and are available on all platforms. Don’t forget that the previous Vault Hunters had a bunch of packs released for them months ago.