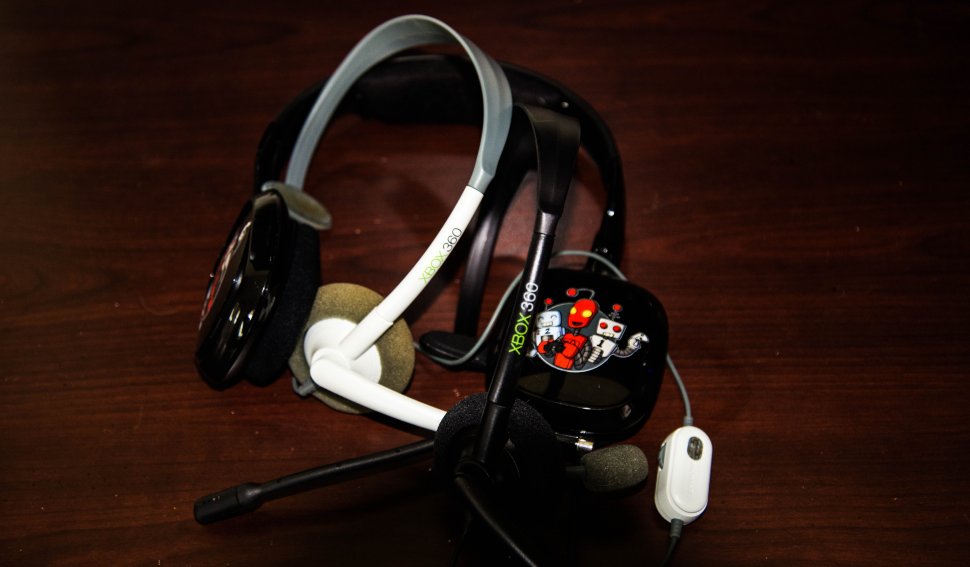 We were once worried that our expensive third-party headsets would be thrown to the wayside when Xbox One was released. Gaming headsets heavily boost the experience quite a bit for most people, so gamers had a reason to be slightly concerned over this. Luckily, Microsoft has officially confirmed their plans to offer an adapter to accommodate those gamers’ needs.

From our most recent poll asking the community what they prefer to use on their Xbox 360’s, 55% of them stated that their third-party headsets (such as Turtle Beaches, Astros, and Steel Series) are the way to go. They should be thrilled to hear that Microsoft will be giving them an opportunity to bring their beloved headsets over to the Xbox One this holiday season. Xbox One planner, Alberto Penello, confirmed this bit of news via Twitter:

@TheMVPlaya Yes. We will have an adapter that allows current gaming headsets to work.

The Wireless Controller has been redesigned to allow for higher data transfer speed between the controller and the console. This also required creating a new expansion port design for headsets and future controller add-on devices which is different from a standard audio plug input. Xbox plans to develop solutions in the near future to allow consumers to connect many brands of wired gaming headsets to the Wireless Controller for gaming and chat audio. However, it’s interesting to note last month, the gaming world found out that the Xbox One would not include a headset along with the system. The catch for all of this is that the adapter will not be included along with the Xbox One. Since the headsets will be available for $24.99 at launch, it makes more sense just to buy the adapter.

Now, how long until Sony decides to announce that no adapter will be needed for the PS4?