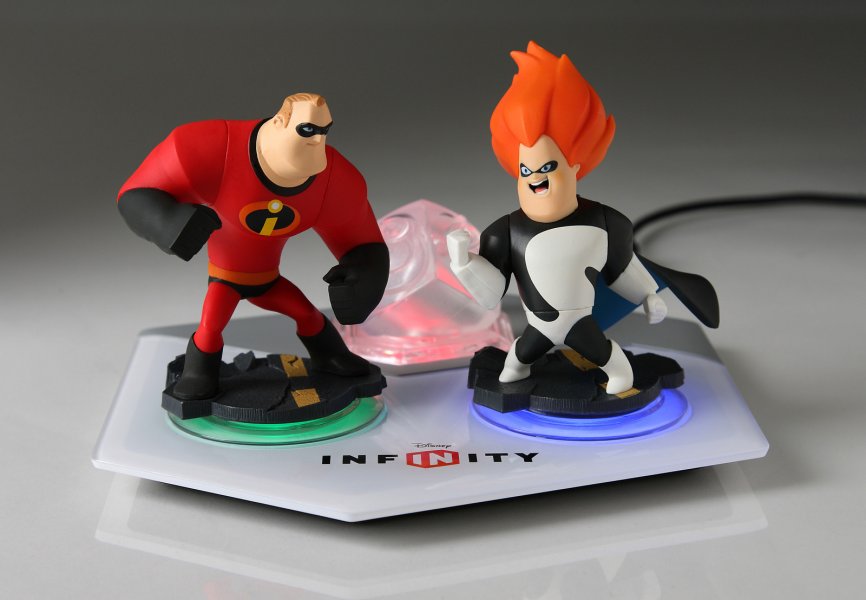 A first glance at Disney Infinity’s “Skylanders” approach to game design might not seem that appealing to the older gamers out there. However, those that choose to look more closely into these figurines will realize that they are much more than simple a video game tools, but also fantastic sculptures worthy of any toy collector.

Disney is quite ingenious with these figures, really. They play to such a wide audience, such as gamers, children, toy collectors, Disney fans, etc. Not only do they serve the purpose of being used to play in an amazingly customizable world, but also for collective and decorative purposes. With an all-star lineup of Disney character to choose from, the figures can be a storage unit of in-game experiences, or also a way to show your love for Disney. I don’t want to be too poetic here, but that’s what the developers had in mind when creating them. Here, take a look at another behind-the-scenes look at what went into making these figures a reality:

The creators of the hit cartoon Phineas and Ferb, Dan Povenmire and Jeff “Swampy” Marsh, both agreed that having their characters included in a game with such depth and personal investment is quite overwhelming (in a good way!). Each character in the game was specifically scaled against one another to represent how they’d look if put into a world where they could interact as equals. Even avid toy collectors, like Pixar’s own John Lasseter of Toy Story and Cars, was interested in getting his hands on these, and I don’t think he’s known for playing video games.

Disney Infinity will release on August 18th for Xbox 360, PlayStation 3, Wii U, and Wii and will boast a 2-player local/4-player online co-op mode.