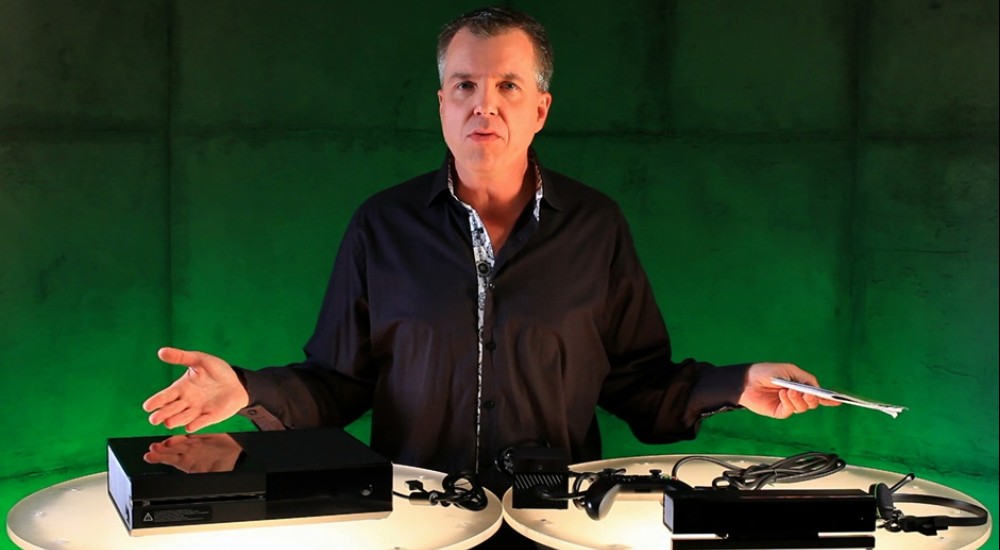 Remember all the hub-bub about the Xbox One not coming with a headset? Remember how they also said it wouldn't work with current headsets? Just like Microsoft reversed its decision to support older headsets with an adapter, it appears it has reversed its decision on including a headset. Today Xbox Live's Major Nelson has unboxed the Xbox One console revealing several goodies inside, including a headset.

Some highlights if you didn't / can't watch the video.

That's about it. It's good to see Microsoft has listened to feedback on several fronts regarding the console. We were critical of the Xbox One's announcement, but things are really turning around. Gamescom is right around the corner with more announcements planned, one of which we imagine, is an official release date.