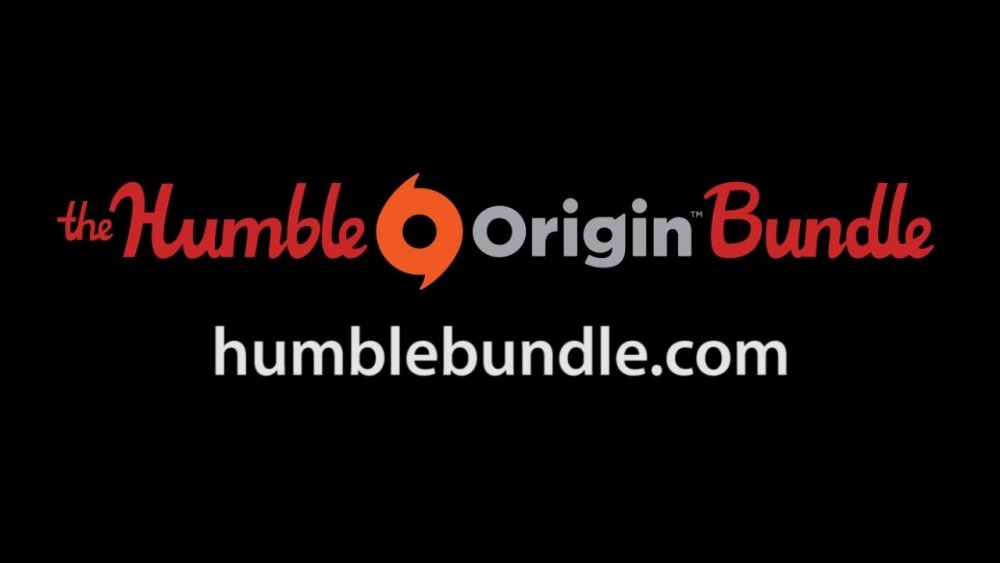 I like games, but I also like charity and cheap stuff.  The team at Humble Bundle appear to have read my mind when they started combining great games and the ability to pay as much (or as little) as you wish between the developer/Humble/charity.  The latest bundle includes Dead Space 3 and Burnout Paradise for whatever you wish to pay. You also get Battlefield 3 if you pay a little more than the average.

It does not take a genius to realize that this offer is a great deal that can help your pocket, but also help charities such as Human Rights Campaign; Watsi; the San Francisco AIDS Foundation; the American Red Cross; and the American Cancer Society.

The games included in this bundle are:

Pay over the average (currently standing at $4.79) and get:

Buying the games via this Humble Bundle will unlock a key for EA's Origin service, although some of the games can be unlocked in Steam instead/as well as.  With almost $5 million already raised, will Co-Optimus readers push it over the milestone?