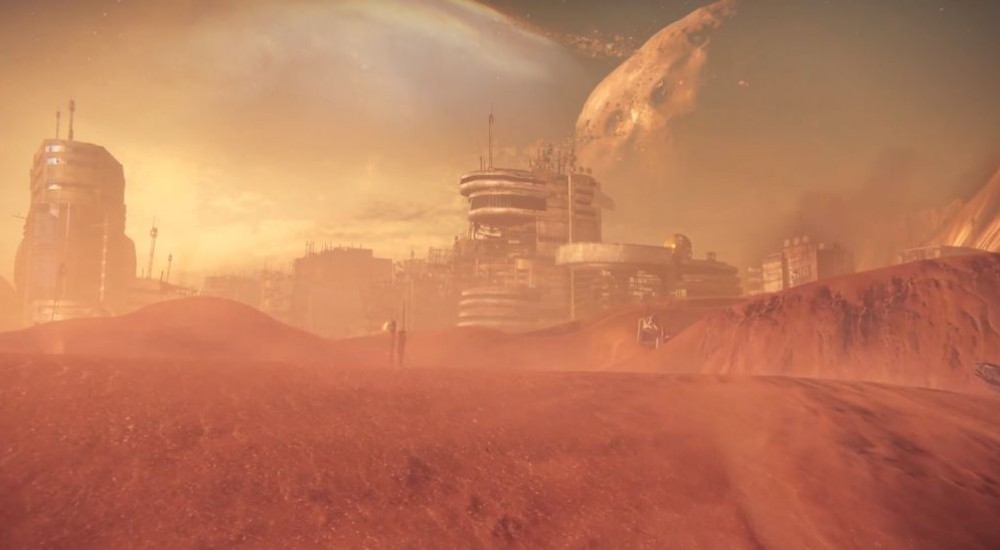 Well...crap Bungie, you just made Destiny look even better. I was pretty excited for the game after seeing a hands off demonstration at E3 2013, but this video documentary? Yup, it's got all the markings of a Bungie game and really looks the most next-gen of any of the games I've seen on display.

The five minute trailer takes you through some familiar footage of Destiny before breaking off and showing you just how excited the team is for the new cooperative elements of the game. Dynamic drop-in / drop-out co-op is the highlight for sure, but also the "world events" which features not only your squad of four players but dozens of players fighting against enemies in larger scale battle. Hopefully it's as fun as it is impressive looking. On top of all of that the game promises raid like scenarios, story missions, and of course competitive multiplayer.

The video goes on to show how you'll be handling combat in the game as well, with three weapon slots at your disposal (big,bigger, biggest) and also special abilities called Supers. Basically you can throw fireballs or do a "Hulk Smash" with your character. I'll stop talking now, just watch the video and be angry that you'll have to wait until next year to play this with me.

Destiny is out next year on Xbox 360, Xbox One, PlayStation 3 and PlayStation 4. It'll feature four player "plus" online co-op.