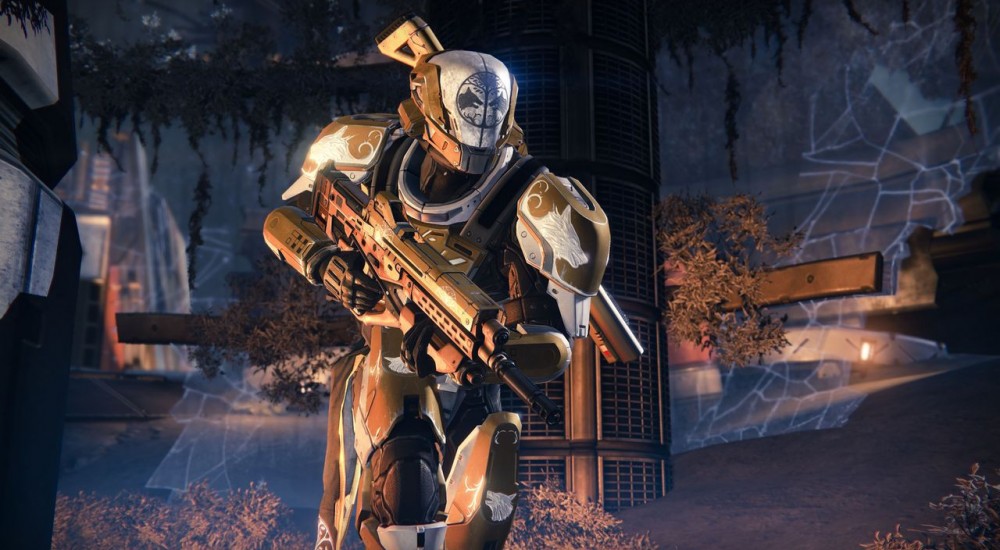 Though developer Bungie has a livestream later today in which they'll detail the content in greater depth, an early (and accidental) listing on the Xbox Marketplace yesterday gave up the goods for Rise of Iron, the next expansion for Destiny.

The name and some art had been floating around for the past couple weeks, but the game listing page (here's the cached version of it) gave out all the pertinent details for the next big content update (though much of this was speculated already). In addition to new gear, a new light level, and a new raid, Guardians will embark upon new Story missions into the "Plaguelands" of Old Russia to fight off infected Fallen alongside Lord Saladin. This area will include a new social space and a new Strike mission as well.

Along with that leak of info, the trailer for the expansion got leaked via Snapchat, of all places. One user managed to capture it before it was pulled down, and it can be found on YouTube (for now).

The Bungie livestream with all the official details on the Rise of Iron expansion will take place on their Twitch channel later today at 10:00 AM PT / 1:00 PM ET.