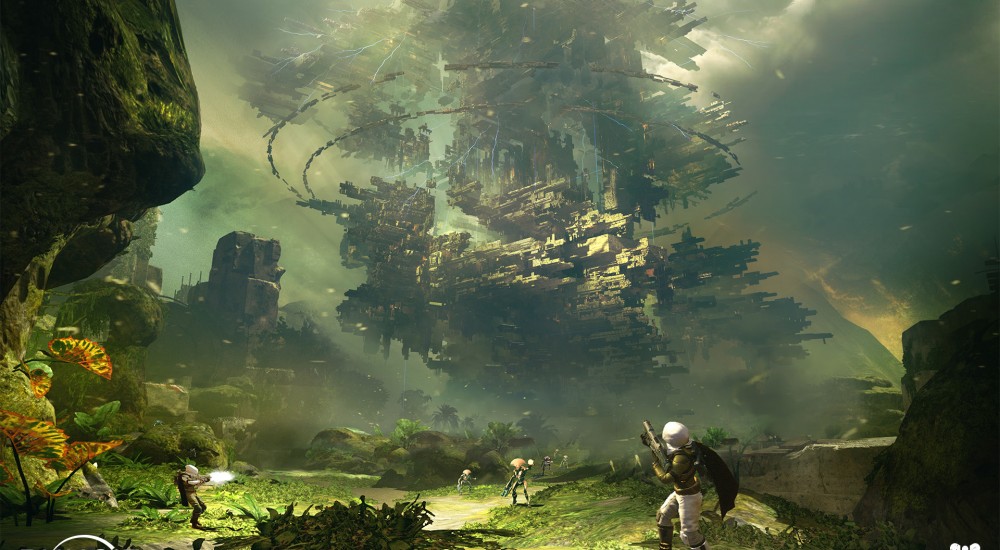 From Mars to now Venus, Bungie's FPS Destiny will take players across the solar system and back. Yet another trailer to show off the game's beautiful graphics and amazing environments to do battle on.

This is the second trailer to feature a new planet to explore, the first being on Mars. Like Mars, Venus is another terraformed stronghold that has been taken over by a mechanical alien species called the Vex. Their ability to warp space and time allowed them to become an enormous threat to our surrounding worlds.

“Venus was once the site of a great discovery – a paradise. Now, it is a monument to all that we have lost,” Bungie describes in the trailer. Nothing really else to say either. It's a beautifully lush planet of foliage and now ruin. Will we be able to retake the plane for ourselves? With a few friends around to help out in the fights, we seem to think so! Find out when Destiny arrives on PS4, PS3, Xbox One, and Xbox 360 this September 9th.