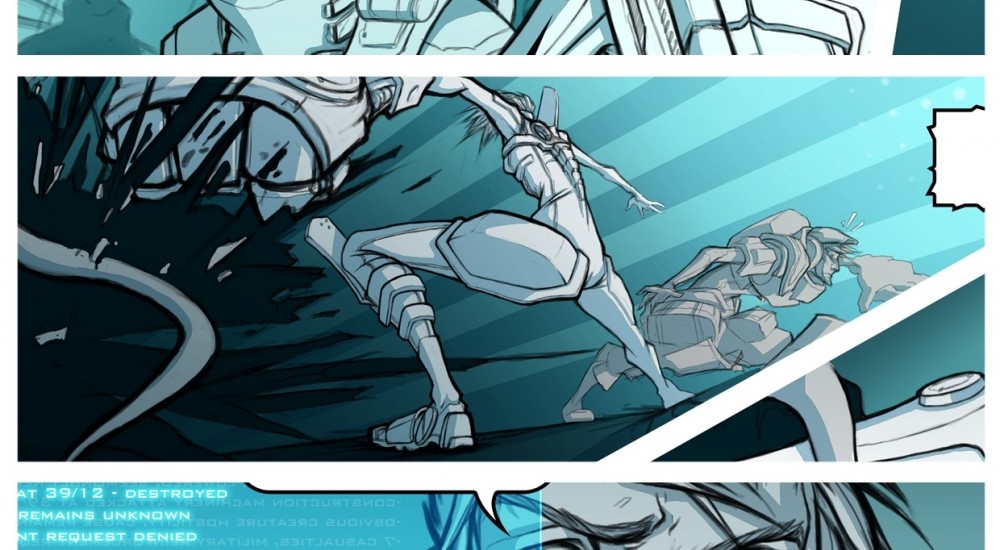 Coffee Stain Studios has announced its successful (and shiny) first person shooter/tower defense hybrid sequel Sanctum 2 will make its way to PSN on September 10th. That's a worldwide release, too, so even if you live in Antarctica, we're assuming you're gold.

The PSN version of Sanctum 2 will include the recent patch that fixed several issues and addressed concerns many players expressed about co-op play. Our Sanctum 2 review highlights some of those problems, but as per usual, Coffee Stain was on the ball and set things right as quickly as we could hit the "update article" button. No word yet on when/if the PSN release will receive any of the four planned pieces of DLC. The first expansion, Road to Elysion, was released some weeks ago for PC, but there were some delays associated with the console release.

If you're unfamiliar with the Sanctum series, just take a mental image of Doom or Quake, then smash a tower defense game into it like a child playing with your priceless Play-Doh figurines. The original Sanctum elegantly combined a first person shooter with tower defense elements, allowing you to place and upgrade turrets, then head out into the field and shoot some aliens yourself. Sanctum 2 took that same formula and upped the action quite a bit, focusing more heavily on the shooting aspects and toning down the defense side of things. Different strokes, and all that, you know?