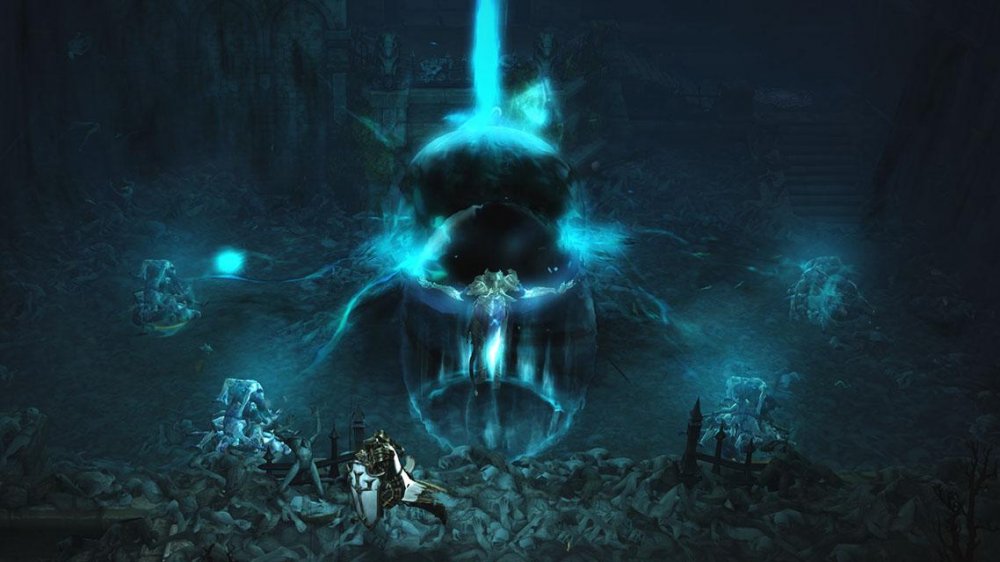 Though Diablo III Xbox and PS3 versions have now come to consoles, many gamers out there are slightly concerned as to the upcoming PC expansion, Diablo III: Reaper of Souls. Will it be coming to consoles too? Blizzard fills us in about what’s going on behind the scenes.

Those that remember when Diablo II got insanely popular when its expansion, Lord of Destruction, was released back in 2001. Many are holding Diablo III’s first, Reaper of Souls, in the same regard, after Blizzard revealed that it will include a new character called the Crusader, a level cap increase to level 70, huge adjustments to the loot drops, and much more. For the console side of things, they indeed assured us that this expansion will “definitely” be coming to consoles as well, though they are still trying to decide how to do it. Blizzard’s Matthew Burger stated that the expansion will be getting a console release, but it may take a while:

“Obviously we wanna bring this expansion to console, we don't exactly know how we're going to do it yet. We're going to treat the expansion in the same way we treated Diablo 3 when we moved it onto console, which means that we have to make sure that it is adapted to the console ecosystem in a way that is going to play the best way possible. So that's going to require some changes; some additions, some subtractions, just like we did with the original game, [but] it will definitely come to console."

Diablo III is now available for the Xbox 360 and PS3 (and of course the PC) with 4-player online co-op, with the PS4 version coming sometime in 2014.

Update: Blizzard have provided some clarification. The expansion is not 100% confirmed for the console version of Diablo 3, but they are definitely interested and looking into their options for it.