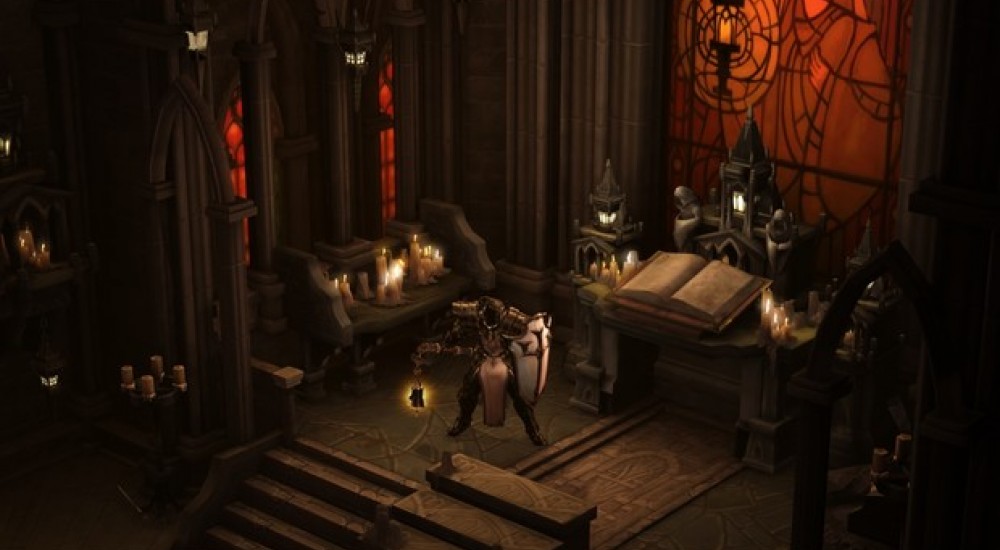 Excitement levels are reaching fever pitch at Co-Optimus Towers as the release of the Reaper of Souls expansion for Diablo 3 draws tantalizingly close.  Reaper is out on March 25th and includes all new missions, but also new character types such as The Crusader.  The new trailer highlights this Holy Warrior and shows off some gameplay.

The new Reaper of Souls Expansion looks like it is going to be great fun, allowing you to take on death him/herself with up to 4 players online.  Co-Optimus gave the original game a superb 4.5 out of 5 in our review, but also handed it the converted 2013 Golden Fiddy.

The Crusader is a class that combines strength with some magic.  Blizzard provide more details and a trailer:

The Crusader is a seasoned hero who embodies divine justice, dispatching enemies with holy thunder while warding off vicious attacks. Stalwart defenders of the Zakarum faith, they stride fearlessly into battle wearing an unyielding coat of steel that shines beneath the shadow of Death.

Watch and listen to learn about the origins of the Crusaders, their prowess with flail and shield, and the divine favor that empowers them to unleash the fury of the Heavens.