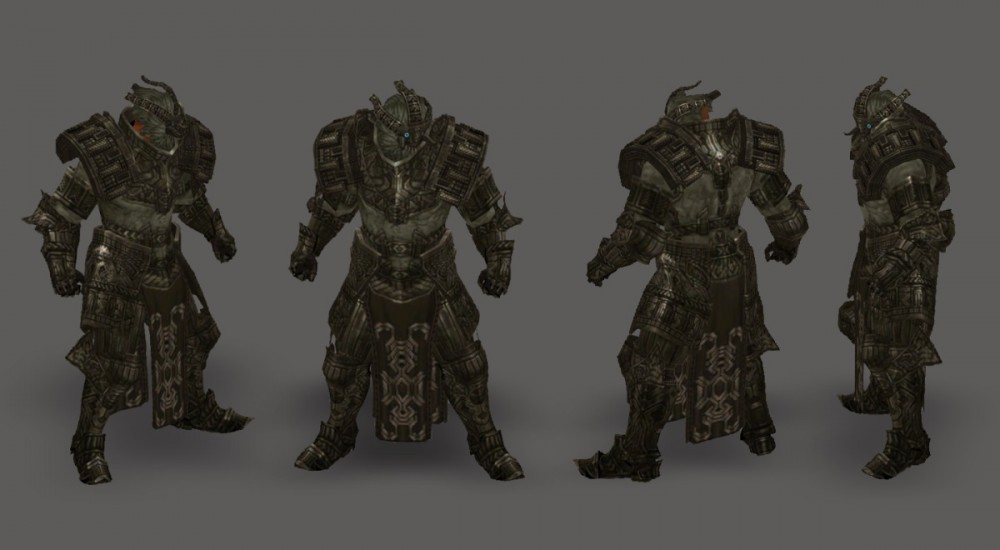 The current console generation is less than a year old, and Sony is ready to take a look into the past. Digital pre-orders opened up for Diablo 3: Ultimate Evil Edition last Wednesday on both PS3 and PS4, and the bonuses are equal parts cool and bewildering. Come August 19th, those who pre-ordered UEE will be tickling their nostalgia gland with some Sony-centric exclusive content.

First up, "Guise of the Colossi," lets you transmog your valiant hero's armor into six different designs inspired by the much-loved 2005 Team Ico game, Shadow of the Colossus. Unfortunately it doesn't play that super sad music you hear from downing a Colossus every time your D3 character dies. Next up, we've got "The Last of Us Nephalem Rift," a dungeon stuffed with baddies from Naughty Dog's critically acclaimed post-apocalyptic gem. While you and your friends might not share complex moral issues while tromping through this particular Rift, you will battle fungal monstrosities like Bloaters and Clickers who are more than eager to see what Barbarian tastes like.

There are a few non-Sony based prizes for digital early adopters as well. In addition to the Shadow of the Colossus and Last of Us goodies, you'll also get three additional character slots, a free shoulder slot item called "Infernal Pauldrons" for newbies, and the "Liber Canus Mortui," which summons a hellhound companion. You're also given two new transmog patterns: Arma Haereticorum and Arma Mortis so you can punch devils in style.