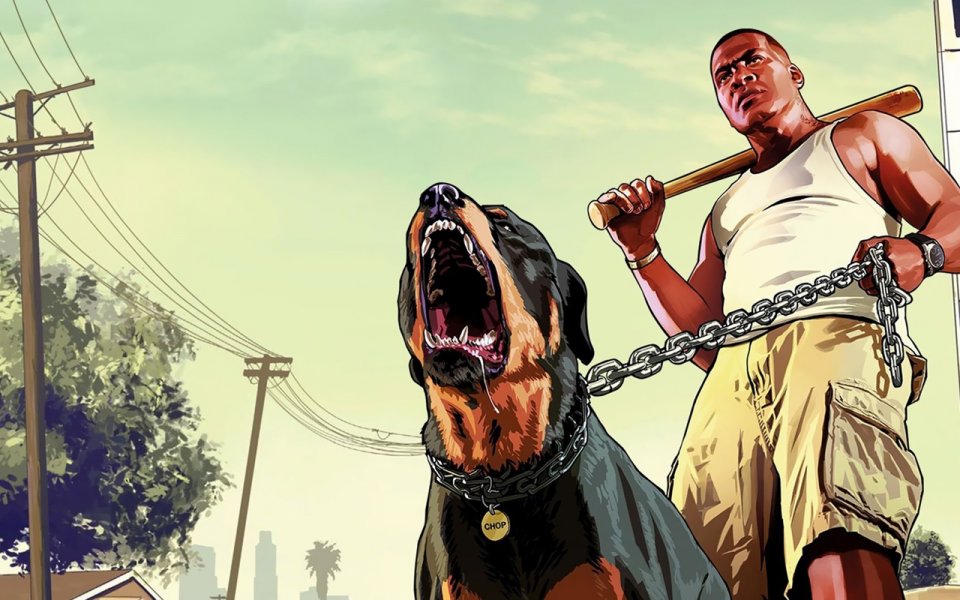 Grand Theft Auto Online is certainly up and running.  After a few teething troubles it appears that Rockstar Games are finally getting a handle on the 16 player co-op elements of the game.  The latest patch will automatically load for PS3 and 360 owners and helps you to keep the cars you have bought/stolen, as well as making sure Crew invites work better.

Fixes numerous issues that were causing vehicle loss and/or loss of vehicle mods
Fixes an issue where the incorrect car is replaced when choosing to replace a car in a full garage
Fixes an exploit allowing players to sell the same vehicle multiple times
Fixes an issue that caused personal vehicles to be duplicated
Fixes an issue where some players were unable to pay utility bills on an owned apartment or house
Fixes an issue where players were not getting Crew invites in-game
Fixes an issue where the starting point for the tutorial race was not appearing
Fixes issues with joining Jobs from within a player-owned garage
Fixes issues with players getting stuck while using playlists
Fixes additional issues causing black screens, long load times, and players getting stuck in the sky cam
Adds details in the UI to clarify that characters created while Rockstar cloud is unavailable are temporary (non-saved)
Adds changes to the character creator to make better-looking default characters with the "random" option
Players now only lose a maximum of 500 GTA$ upon death in Freemode

With fixes coming thick, fast and furious for GTA5, the game should become more and more stable overtime.  Currently, the co-op elements are relatively limited as our Co-Optimus review suggests, but there is great potential to add more co-op missions that will take full advantage of the 16 players available online.

For more information of what is currently available in GTA5 in terms of co-op, check out the Co-Optimus Co-Op FAQ.