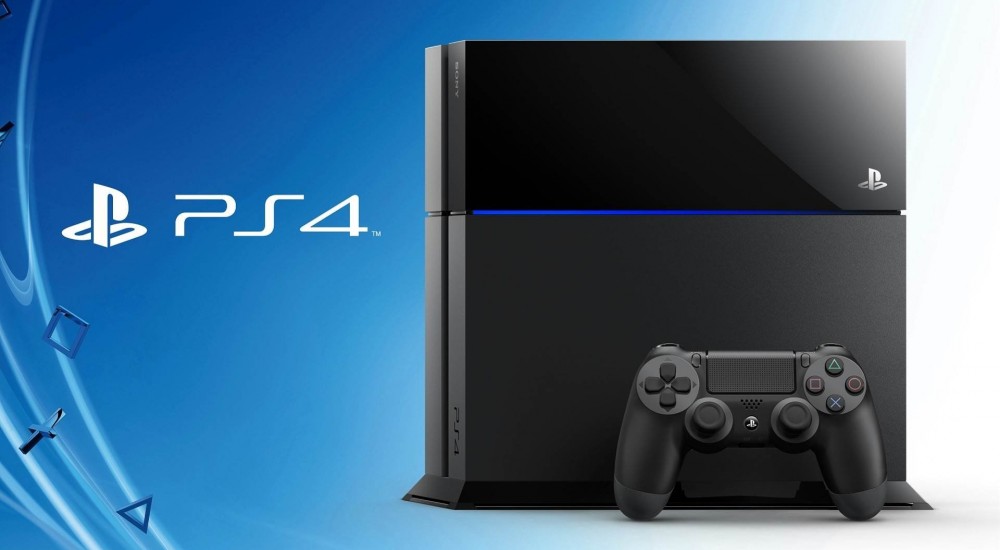 After lots of hype and years of anticipation, the next console generation (not counting the Wii U, that is) launches this Friday! Sony's latest console, the Playstation 4, will hit your local stores and online retailers on 11/15. In just a few days, we can experience launch titles that show off the capabilities of the PS4. Exciting stuff!

Just Dance 2014 (PS4) It's exactly what it says on the tin: a new edition of the popular dancing series. This latest entry supports four simultaneous players. [4 player local co-op]

Super Motherload (PS4) Pick this one up early to display next to your PS4 controllers. This sequel to Motherload allows players to drop in and out at will as they collect minerals. A neat alternative to more traditional shooty launch titles. [4 player local co-op]

Baldur's Gate II: Enhanced Edition (PC) The remake of the classic RPG adventure is considered by many one of the greatest games of all time. And this version makes it even better! [6 player online co-op]

Assassin's Creed IV:Black Flag (PS4) Get your pirate on, with the graphical bells and whistles that only the next-gen systems can provide. Wolfpack mode returns, allowing pirates to team up to do what assassins do. [4 player online co-op]

Killzone: Shadow Fall (PS4) It's the new Killzone, what else do you need to know? Well, probably the lack of a couch co-op campaign, for starters. The requisite online survival mode is included, however. [4 player online co-op]

Warframe (PS4) The free to play (on PC) third person shooter launches on the PS4. A variety of co-op missions and impressive visuals make this title one to watch. [4 player online co-op]

Knack (PS4) An intriguing action platformer, this one features a hero who transforms into all manner of special forms to advance through levels. A second couch player controls a second hero as a sidekick of sorts. [2 player local co-op]

Deadfall Adventures (360, PC) Check it out, it's not a PS4 release! This first person action/adventure is a pulp adventure. The hero is a descendant of legendary adventurer Alan Quatermain. The co-op comes via a survival mode. [2 player online co-op]

Awesomenauts: Assemble (PS4) Do you know what a MOBA is? Neither do I, but Wikipedia says its a multiplayer online battle arena. The PS4 version adds in all the PC content plus even more alleged awesomeness. [3 player local co-op, 6 player online co-op]

Angry Birds Star Wars (PS4) Does this one really need any explanation? It's the birds, they are angry, and they are cashing in on a beloved franchise. This time, in uber high def graphics. [2 player local co-op]