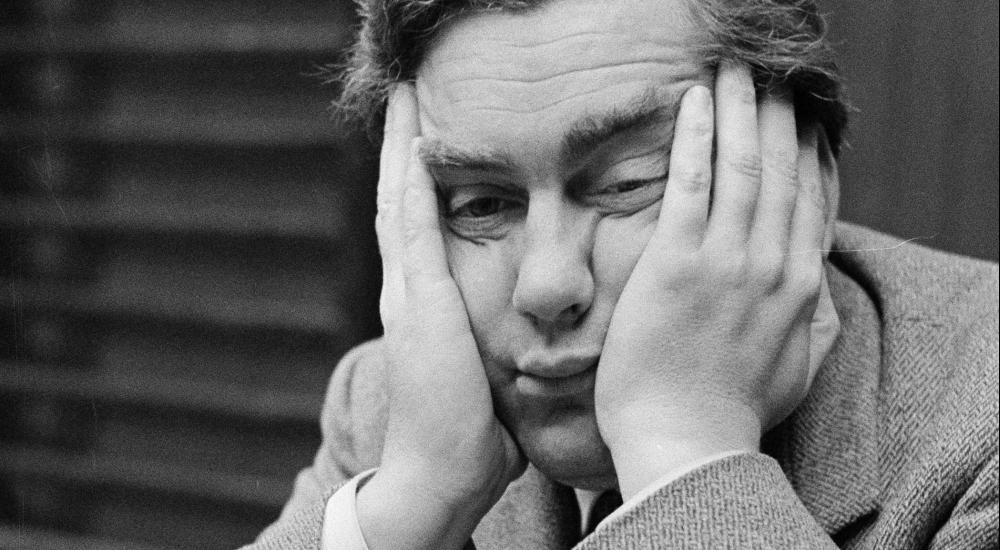 Well, well, well, if it isn't the ol' Co-Opticrew up to their usual weekend antics.  You try to trust them, right?  You try to give them some space and assume they won't all hop back into their comfort games, and just look what happens.  I, for one, feel like a danged fool, but I'll let it slide this one time.  I've placed the culprits on notice, though, and if this happens for a second consecutive weekend, they can be prepared for some very strongly worded letters.

Those on staff who decided to branch out a bit will be translating dead languages, playing card games in disguise, and dismembering kombatants.  Check it out!

Nick Puleo (@NickPuleo) - "Destiny 2 and jumping back into Borderlands 2 in anticipation of our Monday stream."

Jason Love (@JLove55) - "More Destiny 2 and working through Bloodstained on the Switch."

Eric Murphy (@smurph_em) - "Between work and my daughter's birthday, I probably won't have much time, but perhaps some Dauntless or Halo 5."

Locke Vincent (@LockeVincent) - "Tasty treats of Outer Wilds and No Man's Sky, and then some Guild Ball on the tabletop."

Marc Allie (@DjinniMan) - "Pokemon Let's Go Pikachu and some Into the Breach for me. Plus the Transformers TCG release event tonight!"

Enoch Starnes (@enochstarnes) - "I'll be putting the finishing touches on Outer Wilds and taking a look at the new Hades update."

Matthew Squaire (@mattaghetti) - "I have an extended weekend so I'll be starting Super Mario Maker 2 and Mortal Kombat 11 while wrapping Wolfenstein: The New Order."

What will you be up to this weekend?  Let us know in the comments.