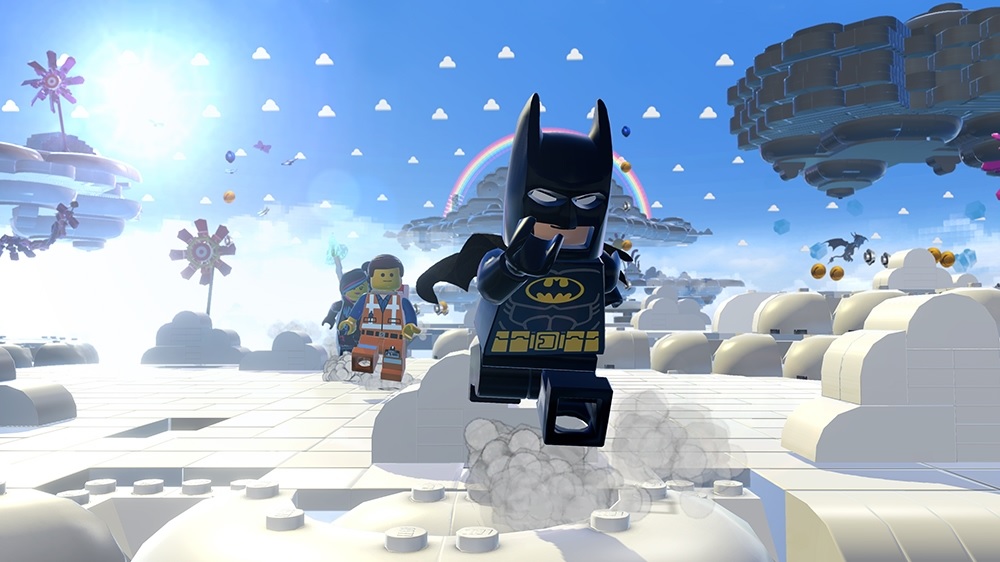 I said LEGO were crazy to produce a toy made out of blocks.  I said they were mad if they thought a computer game of these blocks would work.  In the end, they drove me to insanity with The LEGO Movie Videogame; a game, of a film, about a bunch of blocks.  I will sooth my troubled mind with some new screenshots.

The LEGO Movie Videogame is due out on almost every conceivable platform from 7th February 2014 and will have the 2 player couch co-op we have come to love from the series.  The game is based on LEGO's own characters and world, but does have a few familiar faces on show.  Check out the gallery to see for yourself.