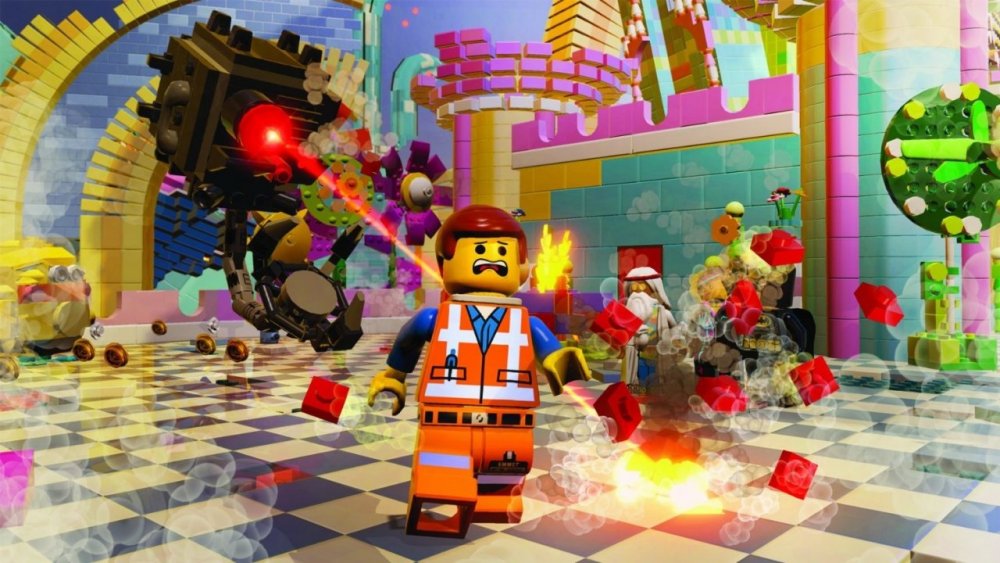 The LEGO series has become a staple element of many Co-Optimus reader's gaming diet, with their hours of 2 player local co-op entertainment.  However, until now we have been familiar with the properties the games are based on.  Thankfully, the same can probably be said of The LEGO Movie Videogame, the film just made over $69 million in its first weekend!

Many people reading this have probably already seen the film and therefore know who the characters and settings are for the game.  For those of us who have not (like in the UK where the film is not out yet) here is a Launch Trailer that gives a taste of the 2 player japery: