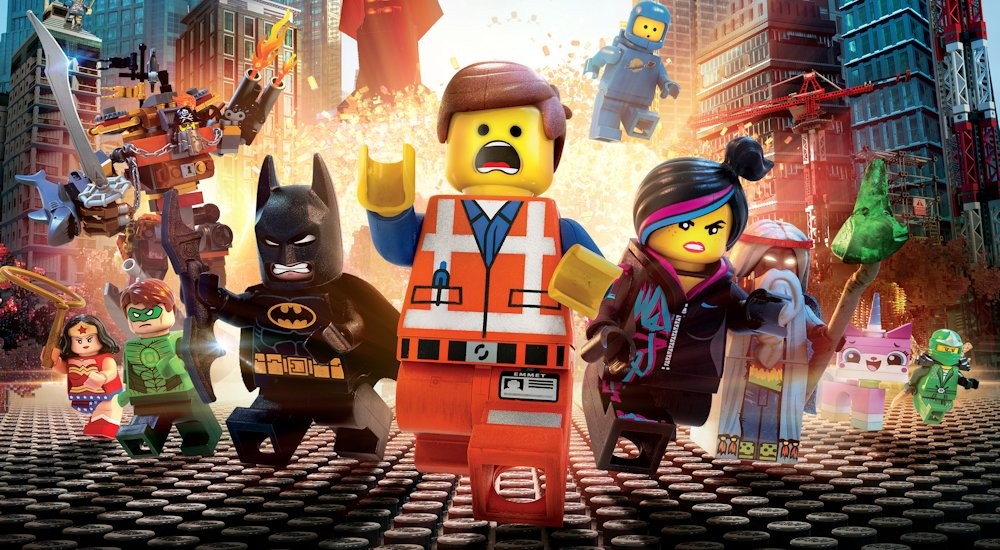 After what feels like months of hiatus...oh wait - it really has been month - the Co-Op Release Alerts are back. We actually have a tangible co-op game releasing this week. It's a new year's miracle. Hold on to your butts.

Sadly...as of now...that seems like it for co-op. If we missed something for digital download - let us know!

Here's the full list of some entertainment highlights this week including DVD, Blu-Ray and movie releases.