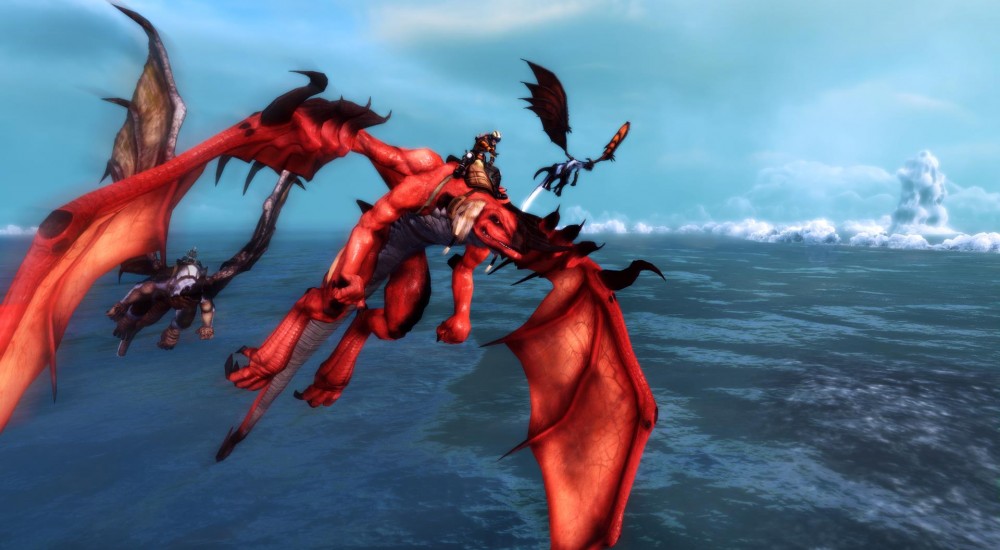 Xbox One launch title Crimson Dragon received a decent update with some exciting new features this week. The 4GB update includes the long awaited multiplayer and co-op modes, as well as an increased difficulty setting.

The sheer size of update itself is substantial when compared to the 6.8GB base install, but if you’re itching for some co-op actions it’s a must. In addition to competitive multiplayer, the update also includes a three player co-op mode and asynchronous co-op where you are pitted against the dragons of your offline Xbox Live friends. The "Insane" difficulty amps up the challenge of the original game, which was originally scaled back prior to launch.

Have you installed the update yet? Let know know your thoughts in the comments.