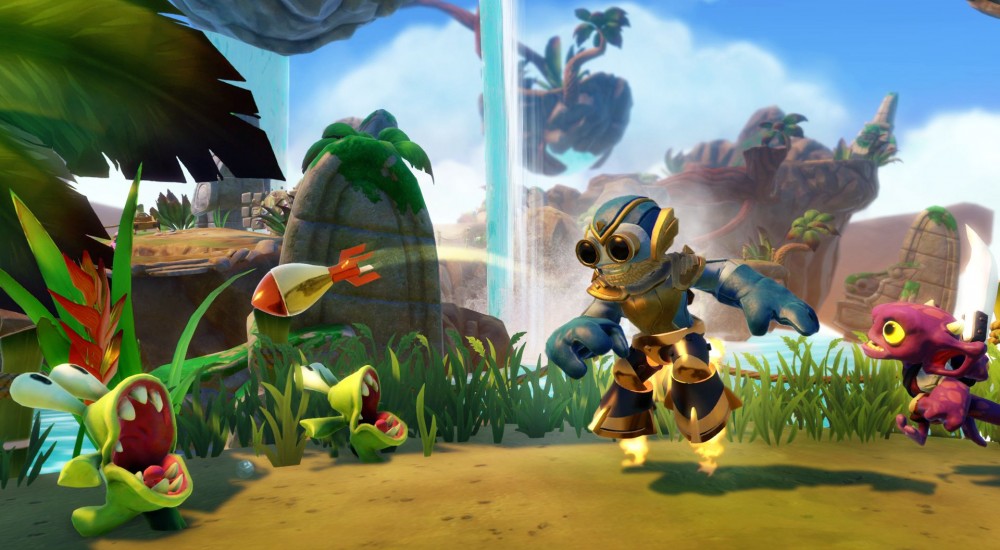 Activision has sent along a small infographic which showcases the Skylanders franchise from its launch in 2011 until the near future in 2014 when a new game is being teased by the original creators, Toys for Bob. With over 175 Million toys sold and 2 billion in franchise revenue Skylanders has become a staple franchise in both the videogame and toy markets.

There have been three Skylanders games to date, all and offshoot of the Spyro the Dragon franchise.