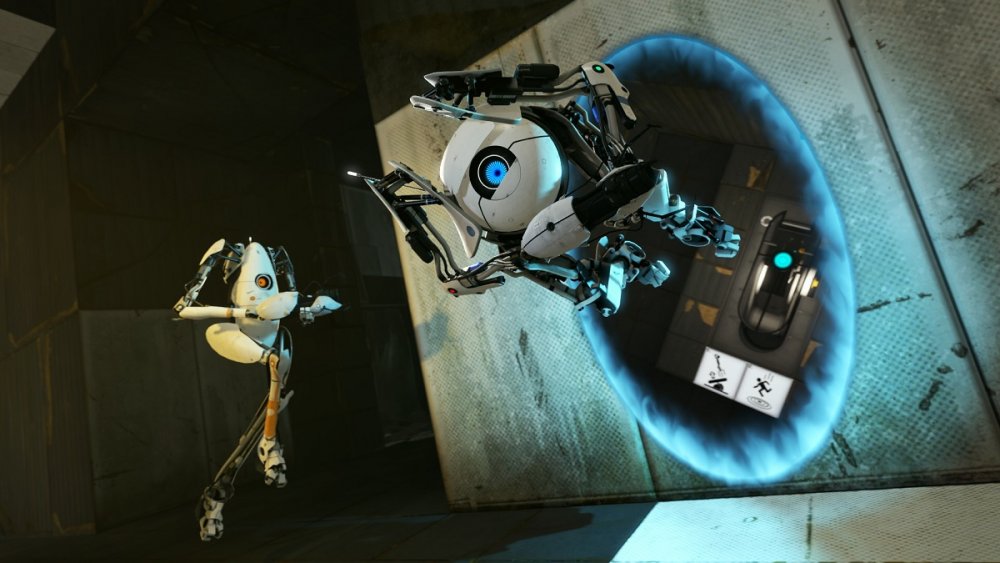 Nothing says end of an era more than a massive sale aimed at getting customers to buy up games they won't need once they have moved onto the One or PS4.  Call me cynical, but I don't mind when the games are this cheap.  This week sees a sale per day and a weekly sale on XBL, with up to 93% off games such as Portal 2, D&D: Daggerdale, Fable III and many others.

Microsoft have called their latest sale the Xbox 360 Ultimate Games Sale and judging by some of the prices they may be right.  There is the usual batch of single player games with money off, but also a few co-op titles.

The following games are on offer until 25th Feb:

As well as the weekly sale, there will also be one day only offers.  For today (Tuesday 18th Feb) you can grab the following:

There are some great games here for a very good price.  Something to keep you occupied as you wait for the big game releases of 2014?