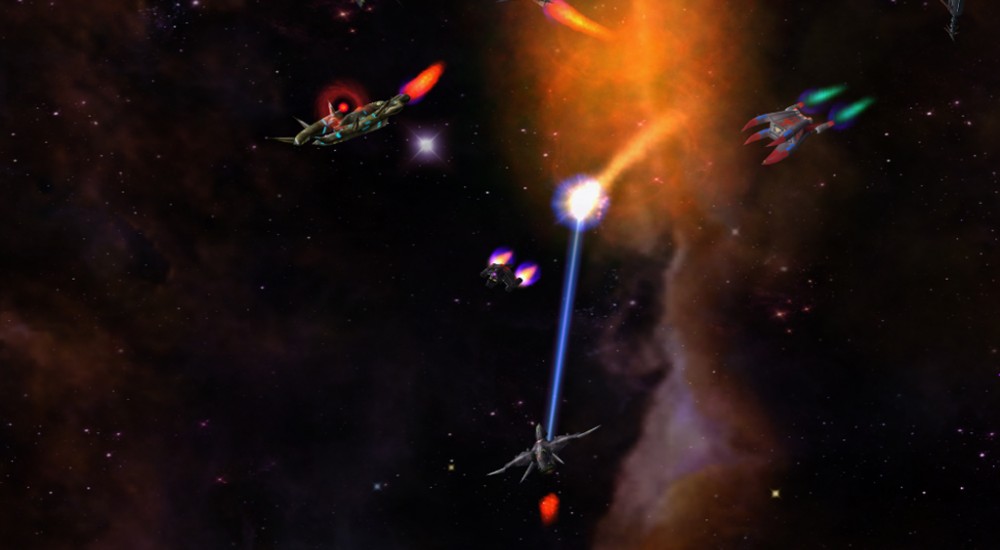 Think you have what it takes to stabilize an entire sector of the galaxy, no matter the cost? Drox Operative pushed its way through Greenlight and is now featured on Steam proper. The charming (though incredibly deep) space sim clocks in at $19.99 regularly, though it's going for a cool $9.99 until February 25th.

Drox ain't exactly a pick up and play sort of game. The basics aren't that complicated: soar throughout the cosmos and blow up anybody who disagrees with you. Balancing politics between a ton of rival factions requires a little bit more finesse, however. And don't even get me started on ship upgrades. It might actually be easier to construct your own real life FTL spaceship and blast off looking to sort out a bunch of aliens problems. We've got a review of Drox in case you really want to know what I think about it. If you've got the time to learn the nuances, and a pile of friends to keep you company as you battle pirates and work out race relations between some dragon-like aliens and beings made entirely of pure energy, you're in for a real treat.