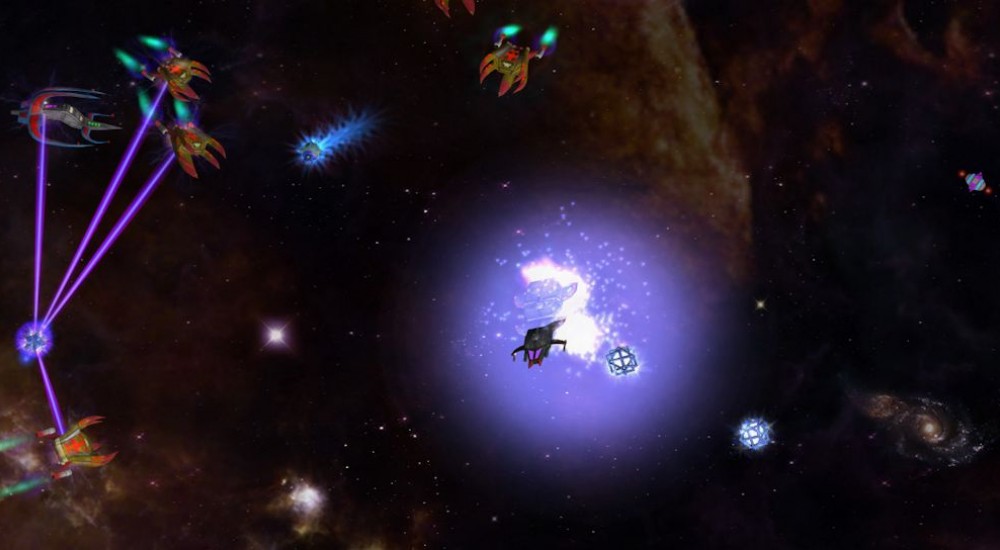 Action RPGs seem to be a dime a dozen lately, or perhaps completely free like Path of Exile. But one thing a lot of them have in common is they all kind of feel similar in terms of their setting. Drox Operative: Invasion of the Ancients does things a bit differently, putting players into space with their ship and crew as the player instead of dressing up a human in various armors.

While Drox Operative launched a year ago, the game has recently gotten an expansion pack called Invasion of the Ancients. Like the original game four player can team up and complete missions together in the game's online co-op. Players can control various ships with their own strengths and weakness, upgrade core components on the ship, hire crews, and explore the galaxy with friends.

Here's what's been added to the game via the expansion pack.

There's a demo version of Drox Operative: Invasion of the Ancients available to download direct from the developer. You can purchase both the core game and expansion for a combined $30.

We're currently playing the game for review and should have our impressions up next week. So far the game seems incredibly deep and the combat is pretty satisfying. With the entire game coming in at under 200MB we're pretty impressed with the visuals too!