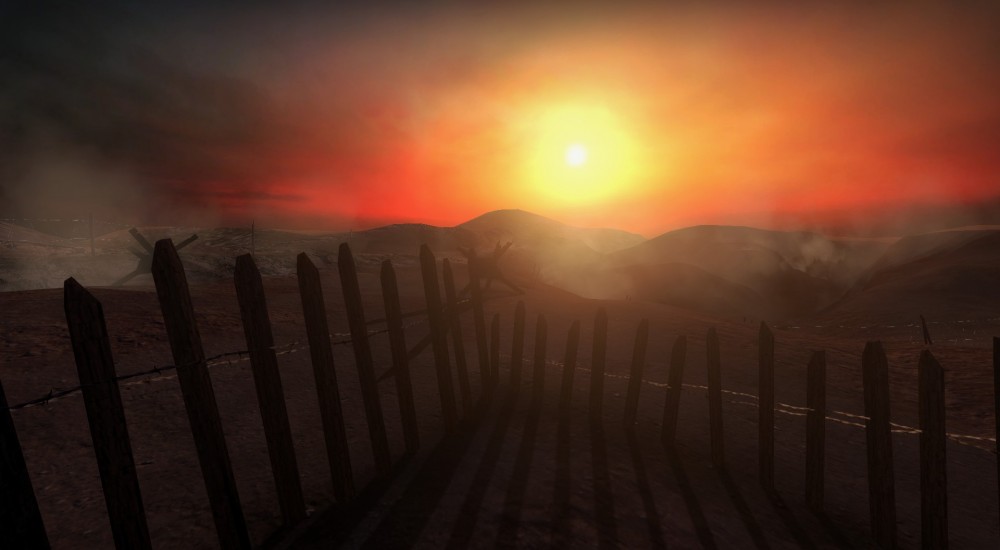 Tactical co-op shooters are rare - with the only recent example of a hardcore title being Takedown: Red Sabre. But there's another recent release; Insurgency is the first game by New World Interactive, a new Denver based studio developing the Source engine title for PC. While the core of the game is focused on its four competitive multiplayer modes for up to 32 players, the game does feature an eight player co-op mode.

The co-op mode is called "Checkpoint" - in it a team of up to eight players push through a handful of maps capturing different control points. Upon capture there's a random event where you might need to hunker down and defend the control point from waves of enemies. Rinse and repeat until all points are captured within the level.

I've been checking out the game over the past few days to get a feel for what Insurgency offers. The game is a blend of action and hardcore gameplay. It's like Counter-Strike and Rainbow Six had a baby. Graphically Insurgency looks great for a Source engine game. It utilizes many of Steam's features for match making and gameplay, including a dedicated server browser.

Players are able to pick from numerous predefined classes or customize their own class and then take on the AI enemies. For the most part, I found the AI less than intelligent. They basically will run straight at the players looking to make a kill. In some hilarious situations the AI would run into a half-wall and attempt to jump over it, but was unable to do so. What you had then was the classic Counter-Strike bunny hopping. I talked with Jeremy Faucomprez, one of the game's developers via email, about that subject of AI and co-op.

We are currently working on improving the AI drastically, allowing them to throw grenades, and react better to being suppressed, etc. We are also looking into expanding the Coop for other possible modes, and of course multiple new maps in the coming months.

So that's definitely some good news.

Insurgency is out now on Steam for $14.99 or available in a four pack for $44.99. Check out the gameplay video below to get a feel for just what Insurgency offers in co-op.