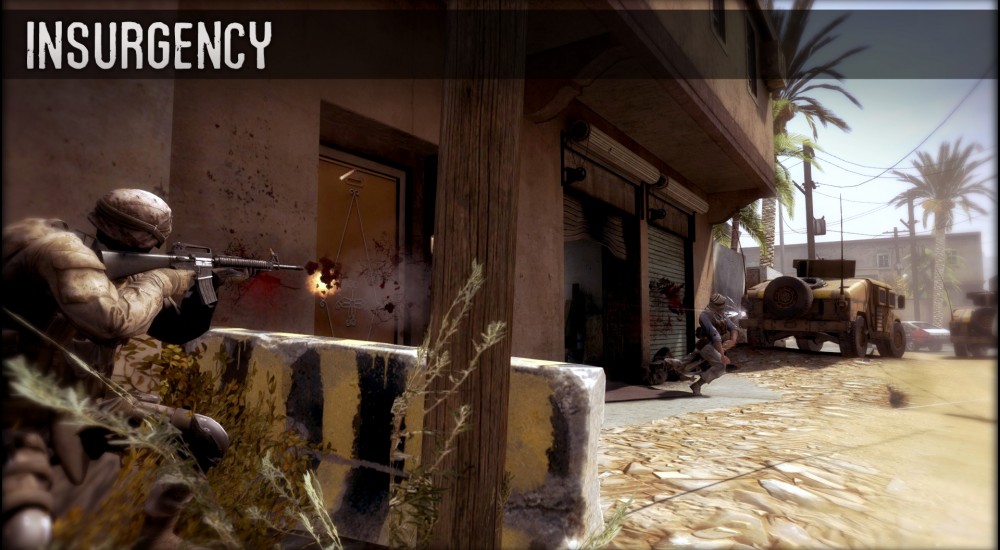 Despite their game being over a year and a half old, New World Interactive continues to provide free Insurgency content to their core fanbase of tactical FPS gurus.  The game, which you can think of as a midway point between Counter Strike and ARMA, just received its most recent batch of new modes, weapons, and maps.

The new update, "Conquer", brings with it a massive cache of changes, so here are a few highlights:

Of course, the update also brings stability, performance, and UI fixes, which you can parse through using the link above.

If you haven't had a chance to test your tactical-ocity in Insurgency, it's currently available through the Humble Bundle.  The game supports eight player online co-op, so this is also a good chance to pick up a few extra copies and fill out your squad.  Trust me, you'll need it.