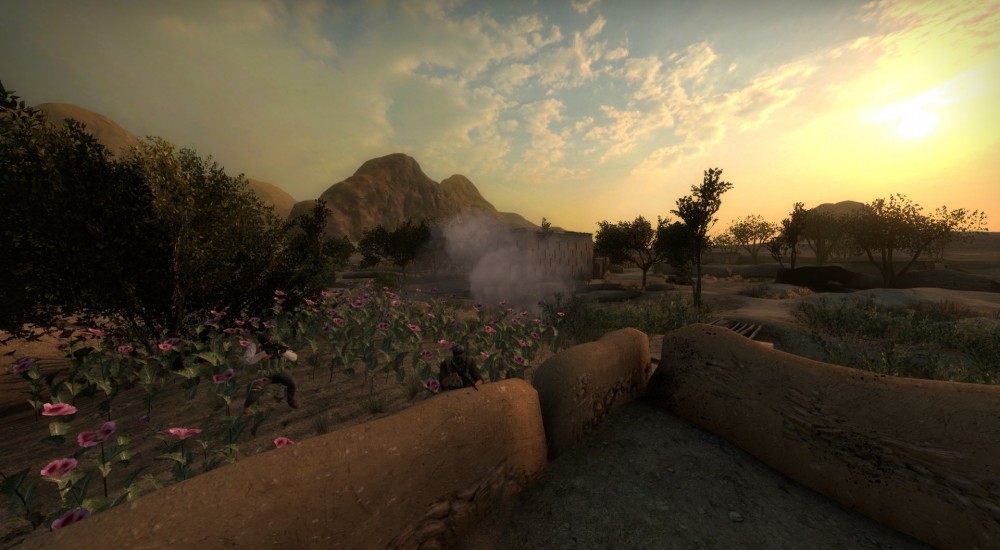 Insurgency has been updated with a brand new co-op mode called "Hunt" where players must defeat all enemies and caches in an area - but there's a twist - players only get one life.

The tactical co-op game, with support for up to eight players, has been out since early this year. We checked it out early in release and while things were a little rough around the edges, the game showed promise. Now several months later Insurgency is finally hitting its stride with strong competitive and co-op games modes for all to enjoy.

If you want to get a taste of what Insurgency has to offer, the game is free to play on Steam for the weekend, and then on sale for just $7.50 - which is 50% off the normal price. Along with the free to play weekend, which should mean plenty of players to play with, comes the new patch which adds six new maps to play, all of which have been tuned specifically for the new Hunt game mode. There's also a slick new UI for the game that gives it a distinct Counter-Strike like feel.

I played a few rounds of Hunt to get a feel for the new co-op mode. The rounds are both fast and slow going at the same time, with movement and cornering being done with slow precise maneuvers while enemies and players drop quickly from the gunfire. You'll only have a few seconds before an enemy that sees you, kills you. It feels very much like the Terrorist Hunt modes from the Rainbow Six line-up of games. Once you complete the kills required for the round, you need to find and destroy a cache of weapons for victory.

Here's a short video of a round in action.

You can snag Insurgency on Steam right now.