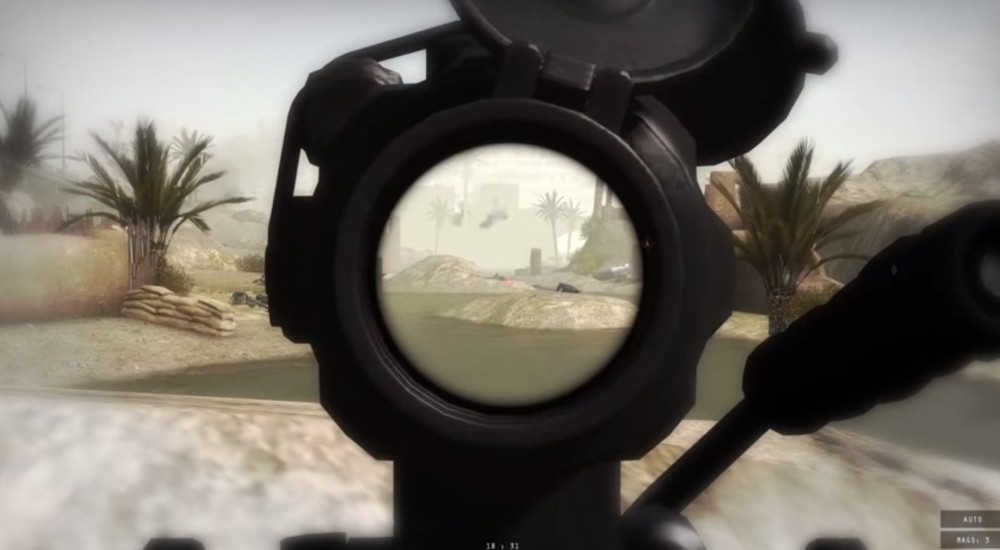 When we last looked at Insurgency, an 8 player co-op tactical shooter available on PC, we thought it showed a lot of promise, but felt the AI in the co-op mode wasn't up to snuff. The developers told us they were working on improvements and enhancements for it though, so we waited patiently. Now the update is out and there are improvements all around.

The update includes new weapons, many AI improvements, revisited map scripts and pathways that contain lengthy and challenging levels. We checked out the update briefly and the AI does appear to have improved a bit, but we'll need to dig deeper to see just how much fuel is behind the improvements.

We've got two videos showing off the update.

Here are some changes added in the most recent patch.