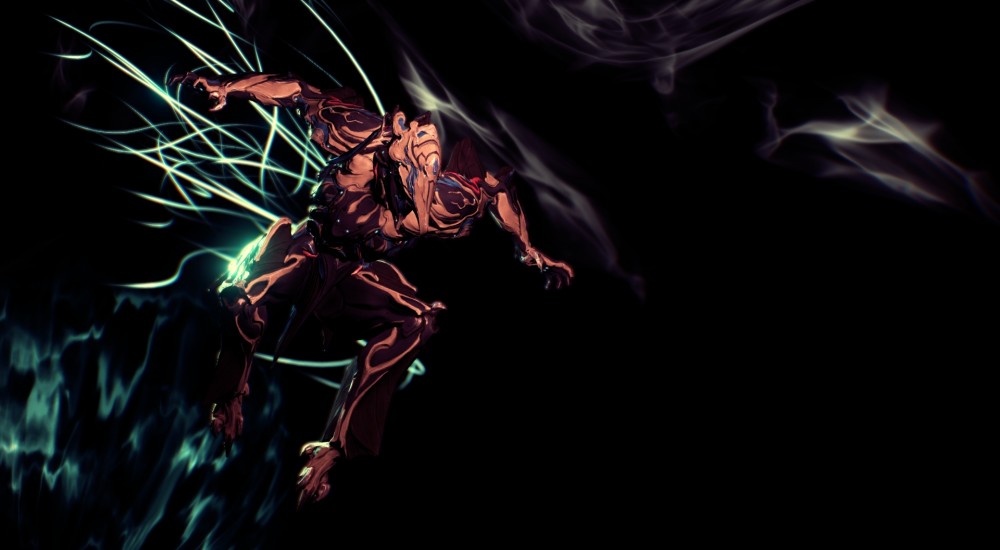 Though it's been a couple weeks already since the PC patch for everybody's favorite co-op space ninja game, Warframe, has gone live, the PS4 version has officially received Update 12 as of today. This update brings a new Warframe, the Zephyr, but more importantly, it's brought some visual overhauls to the game.

Patch notes from the game of what's included in this latest go around:

As a fan of the title, I have to say the two improvements to the game that excite me the most are the Mod Stacking and the new HUD. The first because, after around 12 hours of total play time, I've ended up with about 1,200 mods of which roughly 400 are duplicates that make scrolling through them all a chore. The second because they've also updated the visuals in a game on the PS4 and it looks and runs a lot smoother.

I'm looking forward to checking the updates out later tonight and, as always, if you're playing on the PS4, hit me up in game (Pazuzu55) to group up and take on some missions.