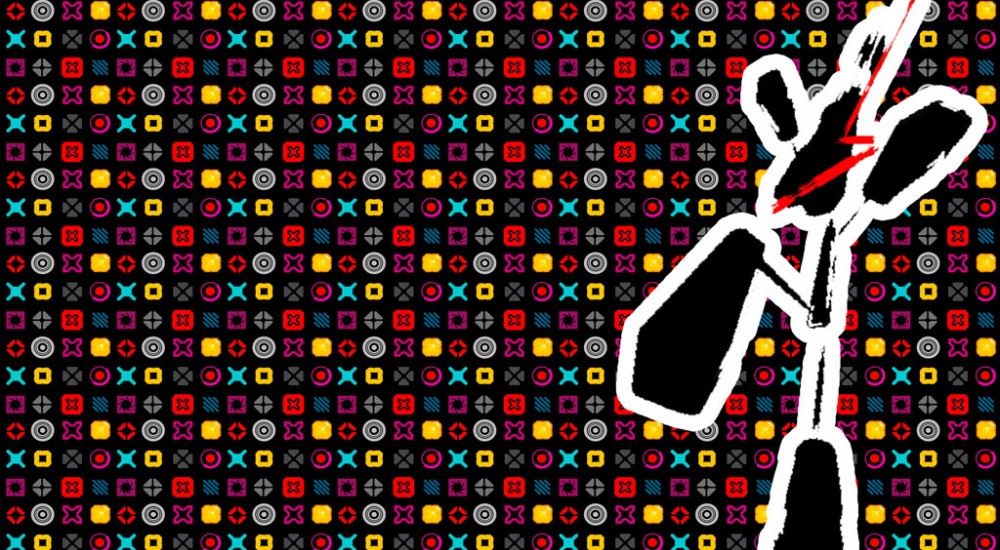 As was announced at last year's Gamescom event, PS4 will be getting its own version of N++ sometime in the future. Up until now, however, we didn't know if it would feature a co-op mode in this version at all. Luckily for all of us, it will!

An update to the widely successful indie title, N+, this version of the game will be the final iteration and is coming with tons of new bells and whistles to try out. Apart from the crisp, anti-aliased vector shapes included in the game, N++ will optimize the controls to their maximum on the PS4, and with some new modes to boot. Several of them will be multiplayer modes, such as Race and Deathmatch (up to four players), while the Co-op mode will have up to two players controlling their own ninjas and working together to reach each exit in one piece. Each of the levels will have dozens of traps to navigate around or objects to interact with that players do as a team. As of now, it being either local or online co-op hasn't been specified.

Just like the original N+, players assume the role of a ninja that jumps around a 2D world of walls, slopes, platforms, and other objects. The goal is to collect gold pieces scattered around each level as fast as possible without dying (think of Super Meat Boy as it's streamlined brother). The challenge comes in the form of how high and far the ninja can jump, as he almost feels like he's flying across the surface of the moon with each movement. The combination of exaggerated momentum/interia, fast-paced action, and different game mechanics found at every turn, make N+ a difficult, but rewarding experience for players of all ages and skill levels. N++ should only differ in the amount of gameplay value we'll get from it.

We're most happy to hear that N++ will also contain a co-op mode, apart from the included competitive ones. Along with the one thousand new levels being added to this version, as well as a level editor feature and online leaderboards, this version should be a solid co-op title to grab on PSN when it arrives.