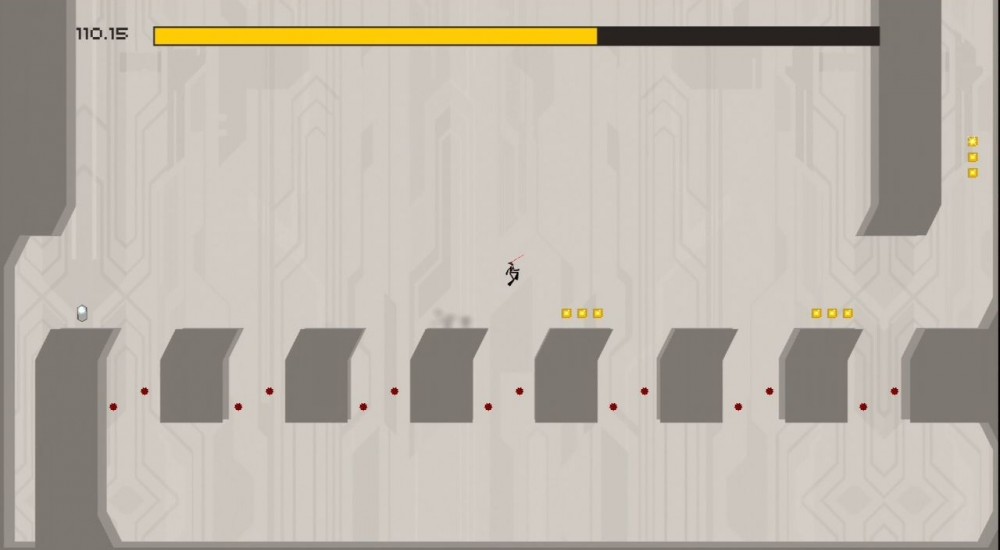 Few things are as exciting as seeing games reach a new audience. This summer, the joy of an expanding audience will be a part of NPLUSPLUS life as it finds another new home on Xbox One. This version will join both the current PlayStation 4 and PC versions, meaning wherever people want to play, they can.

The Ultimate Edition of NPLUSPLUS will feature all of the updates that have found their way to the PC version since the original 2015 launch. Unfortunately, the updates are not available on the PlayStation 4 yet, but are set to come soon. In an email to Eurogamer, Metanet’s Mare Shepard said “The Xbox One version is going to launch with all the new Ultimate stuff…” going on to elaborate, she said that this means “All the new levels, headbands, secrets and Hardcore game mode." Have you been enjoying NPLUSPLUS on PlayStation or PC, or have you been patiently waiting for Xbox One to join in the mix? Let us know in the comment section below.

As always, for all things co-op stick with your friends here at Co-Optimus.com