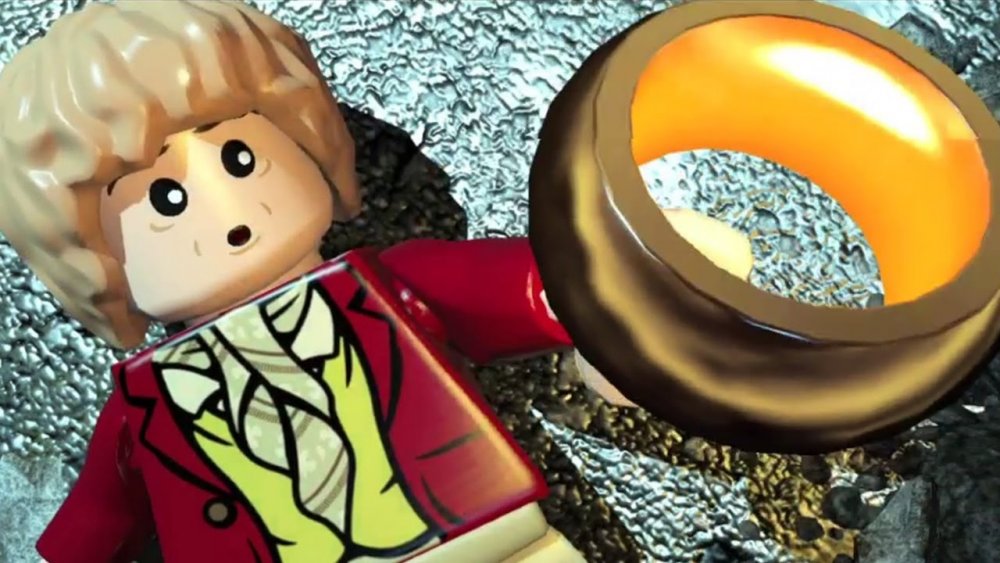 We all know what LEGO The Hobbit game is about.  It is based on the popular fantasy films which themselves are based on the book.  Kind of highbrow elves and dwarves and stuff.  However, the new trailer for the game wants you look at things in a different more Ocean's Eleven style.

LEGO Hobbit is out on 8th of April and is coming to more platforms than Mario sees on a daily basis - 8 of them!  The new trailer for the game is a fun take on the fantasy franchise, recreating it as a heist movie, but it also gives a glimpse of some new co-op elements the game may have.  Several of the dwarves seem to be working directly together to solve puzzles - this could lead to some fun co-op chaos!