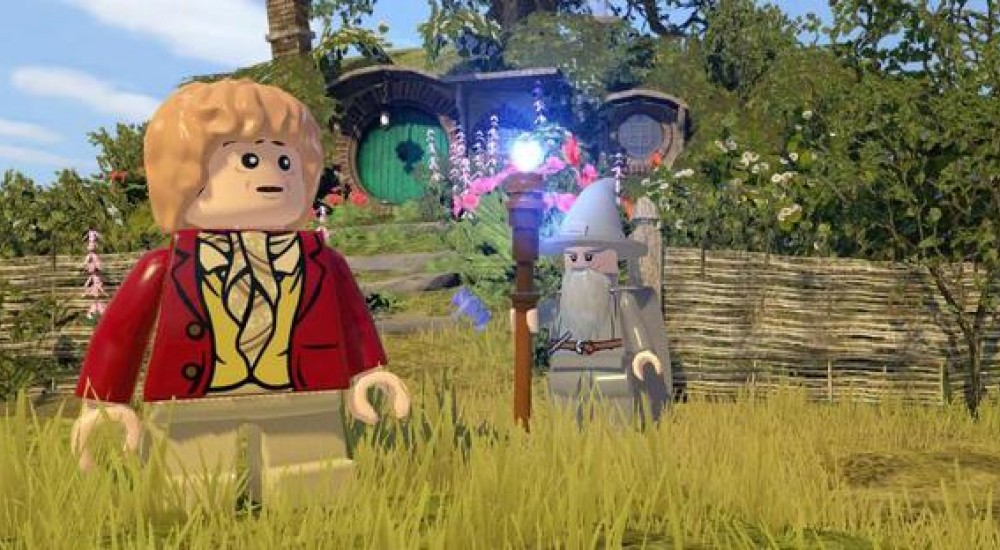 Not a whole lot coming this week, but a movie tie-in that is tying in with the DVD and Blu-Ray release is on the fore front and a release of a console title on Steam. Of note, Broforce is out on early access on Steam too - but we won't count that as an official release...yet.

Super Motherload (PC) - The PC version of Super Motherload has hit steam with full couch co-op support. You'll be digging, digging and digging to find the motherload with friends. Be sure to check out our PS4 review here. [4 player couch co-op]

LEGO The Hobbit (360, One, PS3, PS4, Wii U, PC) - Yup, it's another LEGO game. This time it's covering the Hobbit series (the first two movies anyway). There's no online play to be had, but it should still be a solid experience if you aren't burnt out on LEGO games yet. [2 player couch co-op]

Here's the rest of the releases this week. Did we miss anything?