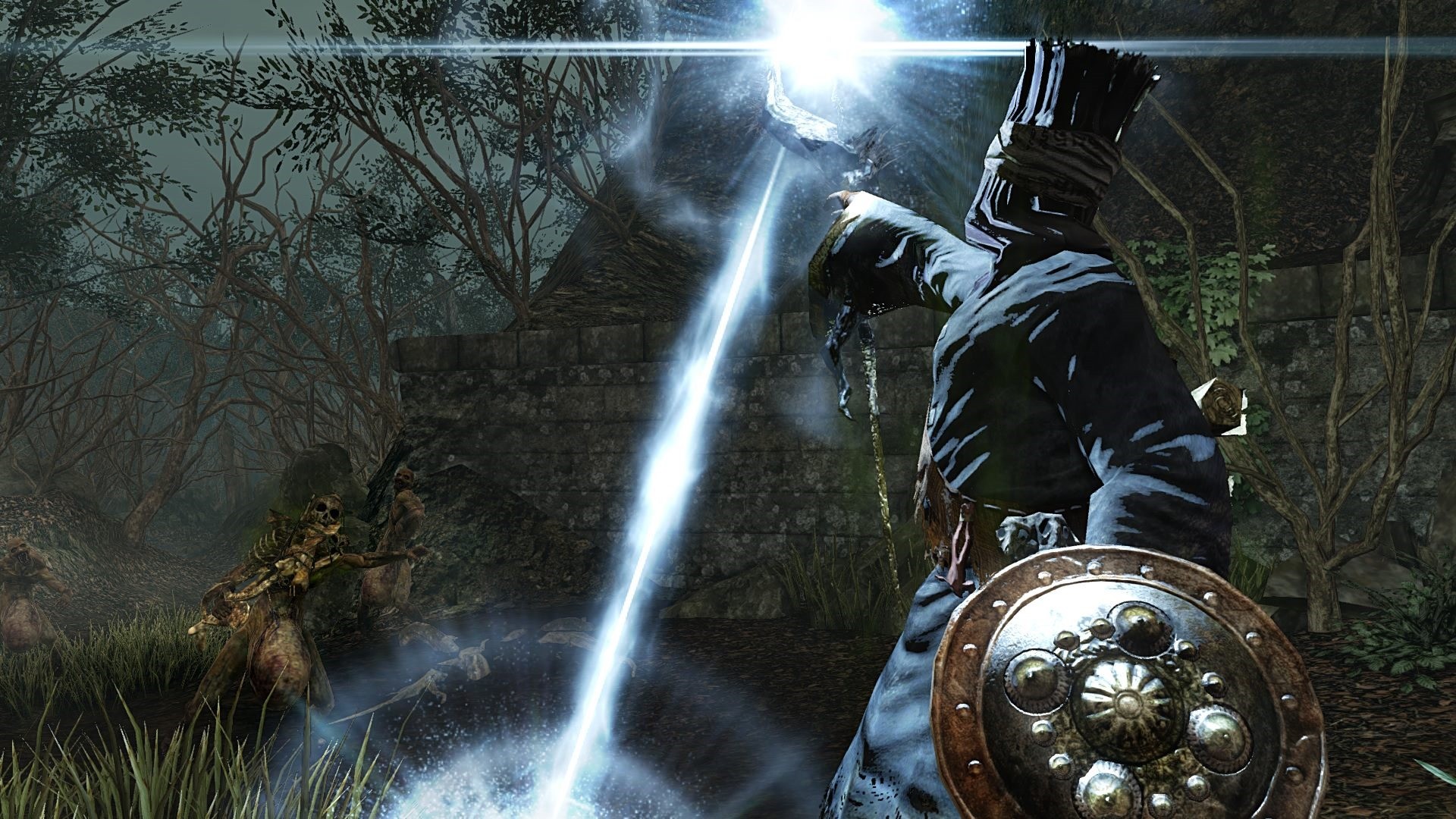 It's a big week for gamers who like pain, misery, and probably the bleakest story ever told. Dark Souls 2 is out on Xbox 360 and PS3 this week (the PC version is out next month) and a lot of folks have been wanting to get their hands on it for quite some time. We hope to bring you some impressions of the co-op changes first thing tomorrow when the embargo is up, but up until now, the servers still aren't ready.

Dark Souls 2 (360, PS3) - It's that game where you die a lot. It's a slow, deliberate and brutal RPG developed by FROM Software. The co-op allows players to be brought into your world to conquer the game's most difficult challenges - including walking without falling off a ledge. [4 player online co-op]

And that's it's for now. You can always check our release calendar for the list of upcoming co-op games. Did we miss anything?

If you're looking to see what else is out this week, there's a little title called TITANFALL hitting.