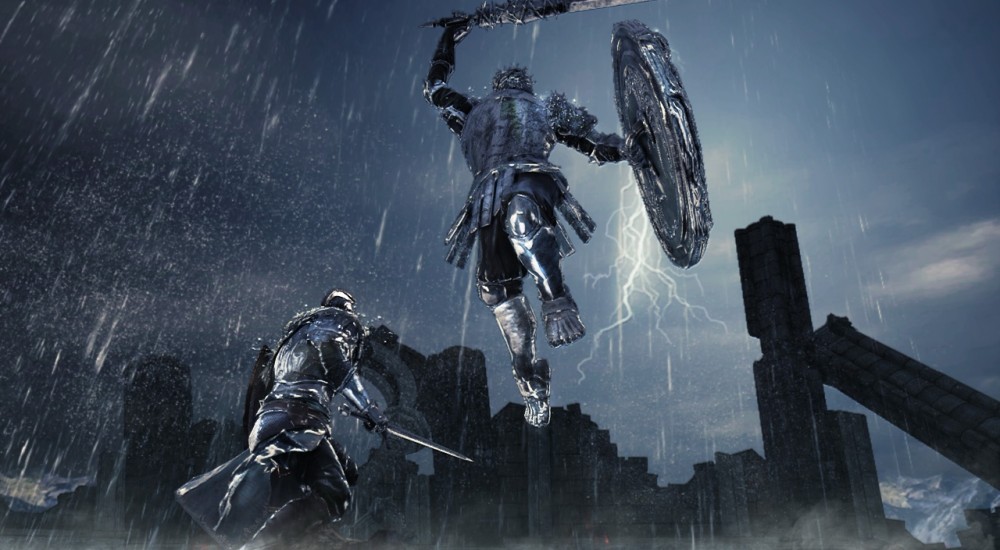 The last we heard about Dark Souls II was Andrew's E3 impressions of the game (spoiler: he loved it) and a few videos. For some, March 2014 likely seems a long way off. For others, March doesn't seem quite far enough... At any rate, Namco Bandai has released another teaser to whet your appetite.

This video gets a bit of the cinematic/live-action treatment and definitely makes the game look it is filled with excitement and promise and hope. Entitled "Forging a Hero" you may be emboldened to think that you could become a true and utter badass in this game. While the strongest steel may be forged from the hottest fires, I feel that in the case of Dark Souls II, it'll be tough to forge that steel when the fires are at temperatures of 5,778 Kelvin. That's just my opinion. Anyways, enjoy.