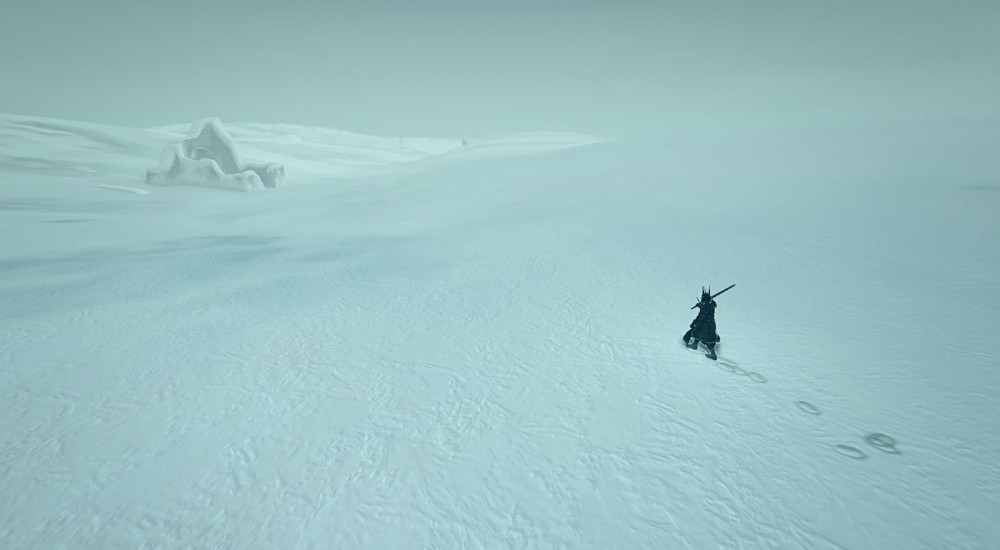 Locke, Mike, and Jason once again attempt to tackle the last piece of DLC for Dark Souls II - the Crown of the Ivory King - on the PC so we can put this thing to bed.

We decided to try something new for our Monday night streams. Rather than have the game up from one person's POV with our disembodied voices floating over it, we worked some Internet magic to combine all of our screens into one stream so you can enjoy watching us run around and die. Nick acted as director and watched on while questioning how exactly this was a co-op game (and the 2014 staff pick for co-op GOTY, no less!) He also kindly keeps track of our number of deaths.

To quickly setup what you're seeing here, last time we streamed this, we killed an invisible tiger boss who was no longer invisible after we picked up a special item. Once beaten, we gained access to a grand cathedral where we were provided some back story to the location we're in and what happened to the former king. We decide to just for it at the start and see if we can take on this king and his former knights. After that, we decide exploring the area some more may be wiser. We, unfortunately, cannot summon one another as we have beaten the area boss. That doesn't stop us from chatting away and sharing what we discover.

A large part of Dark Souls is learning the environment (both in terms of enemy placement/behavior, and what paths there are) and what to do next. Some of this can be gleaned looking at the messages people leave on the ground, and still more can be learned by playing with your friends and everyone tackling different parts of the same area. Even if you're not actively playing together, you can still work together to the same goal.

With Bloodborne rapidly approaching, the three of us hope to wrap this up soon so we can fully focus our energies on that new hotness

What do you think of the new setup, though? Do you like the split views for something like this?