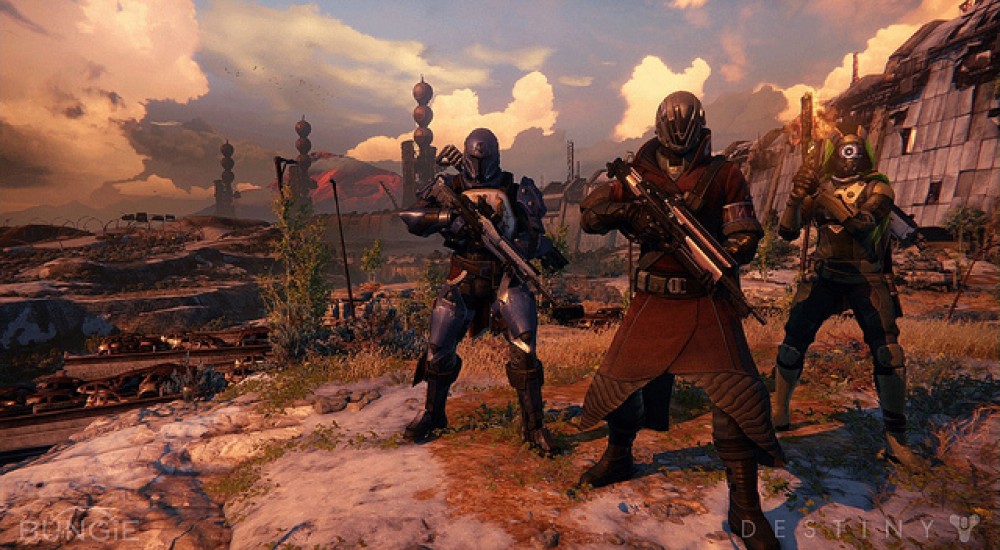 Sony's new advertisement focusing on the #PS4share capabilities of the system features Destiny front and center while showing us new in game footage. It sure looks great, but don't take our word for it:

The ad itself pairs well with the Perfect Day video released in October, yet Destiny still looks awesome with the off brand music. With tons of different areas and combat techniques packed into this 30 second spot, Destiny is looking better than ever.

Destiny launches worldwide on September 9, 2014 for Xbox 360, PlayStation 3, Xbox One, and PlayStation 4.