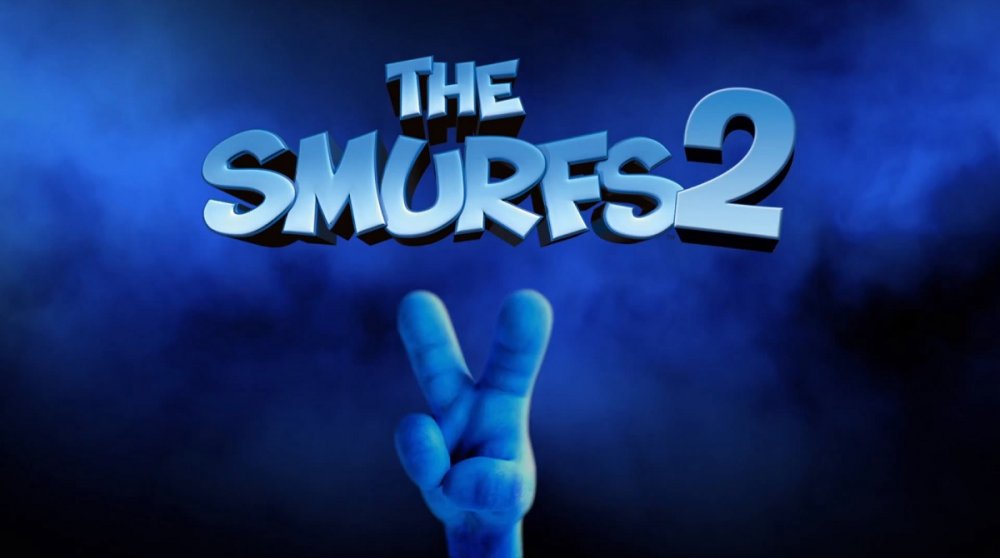 In the past couple of years even I have become jaded with collecting points for a total that means nothing, but in January I was pulled back in when I was asked to join a knockout competition with 3 friends on Trueachievements.com.  Each week the eight teams with the lowest Trueachievement (TA) score are knocked out of the tournament.

The difference between an achievement score and a TA score is that TA takes into account how many people have unlocked the achievement e.g. an easy complete the first level achievement will have a TA of 1, therefore 10Gs is 10TAs.  However a hard achievements e.g. complete Gears of War 2 on insane will have a higher TA score of 3, therefore 50Gs becomes 150TAs.

With this in mind, I set off on a 2014 of forgotten games.  Games so forlorn that even Co-Optimus has not always reviewed them as no one in the community ever bothered to ask us to: Smurf 2, Nickelodeon's Teenage Mutant Ninja Turtles, Brave: The Video Game.  I played these game because they are easy to score high on; I don't care about high TA scores when I can wrack up the easy points.  I completed each of these games, but did I enjoying myself? Work together or agin one another

The first thing you release when playing games made for kids is do they need to be sold at retail?  In all three cases; Smurfs 2, TMNT and Brave, the games feel like download titles. That is no bad thing, as some download games have been the best experiences in recent years, just not these three.

If you had to pick one, choose Smurfs 2; this is a New Super Mario Bros U rip off with all the charm and innovative level design sucked out.  However, it is a solid side platformer that allows up to 4 player to co-op together.  Like Mario, it is a little too easy to get in one another's way, but seeing as each Smurf has a different power, you can actually reach different locations the more players made available.

Next would be Brave.  This has a fake-ish co-op mode; think Mario again, but this time Super Mario Galaxy.  Player two acts as a wisp who can aid player one, but cannot die.  For this reason the game is good to with play with a young child has they can have fun without seeing the dreaded game over screen.  As for the game itself; it is a below par action platformer, that reminded me of the PS2 era. Look at those smug grins, go Krang yourselves

Finally, if you must play one more co-op title to scrape the achievement barrel; then Nickelodeon's TMNT is that game.  This has 4 player local co-op, so why do I rate it worse than Brave?  Because the game is utter pants.  It is basic to the point where the download Turtle titles actually have fuller experiences, without the full retail price tag.  The gameplay is repetitive and bland - and if I hear the same Krang based pun one more time, I may just Kranging Krang myself.

So what have I learnt from this week of playing the lesser co-op lights for achievements?  I now know that people feel pity for me and cross the street to avoid me.  However, I also realised that that I like the concept of achievements.  When done well they enhance a game, this is doubled with Trueachievements as your reward is better balanced.  The meta game that is working with 3 friends to get True Achievements means that I enjoy some games I would usually dismiss - TMNT was reasonable, because it added to the larger picture.

Do you think achievements/trophies have had their day?

What is the weakest full retail co-op game that you have played, but secretly enjoyed?