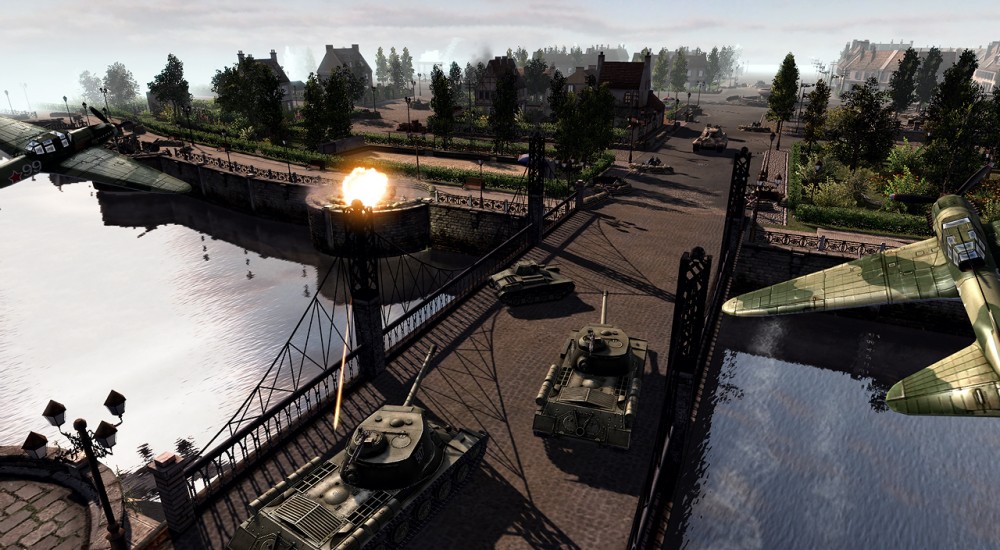 Only one co-op game coming this week, and it's one for RTS fans. While there's a few smaller titles coming over the next month or so, it seems like for the most part, things are quieting down. GDC is this week, PAX East is right around the corner and then it's time for E3 - I'm sure things will heat up soon enough.

Men of War: Assault Squad 2 (PC) - RTS fans can drop in with up to 8 friends to take on the game's various skirmish scenarios against the AI.  [8 player online co-op, 8 player lan co-op]

Right now it looks like the digital release lists are empty. Did we miss something? Here's some other highlights for the week's releases, including a few games for your shiny new PlayStation 4.