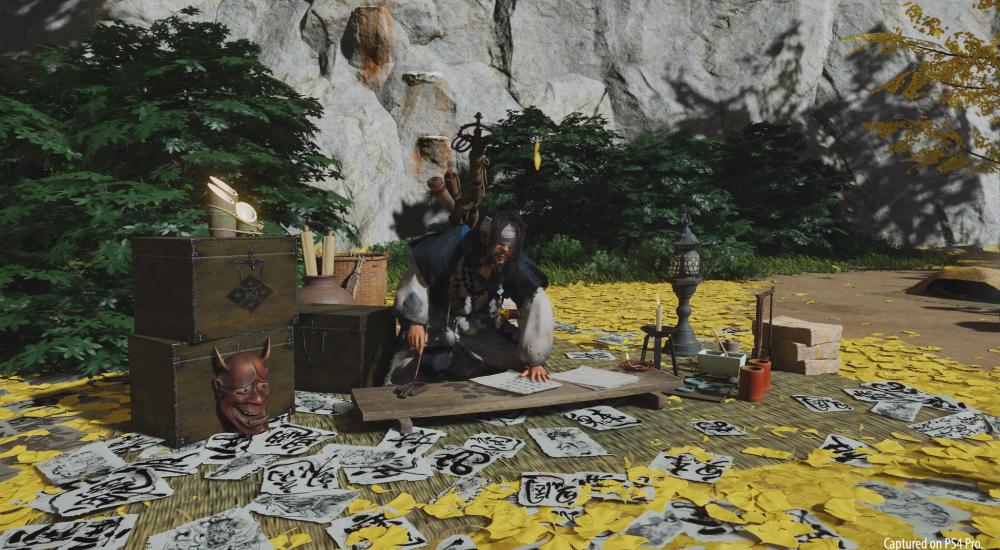 Sucker Punch's stylish samurai third-person action game, Ghost of Tsushima, received its 1.11 update today, which not only brings New Game+ to the title but a whole new co-op mode as well. "Legends" will let you and some friends work together in three different mission types: Story, Survival, and Raid (coming at a later date). Players will choose to play as one of four different classes - Samurai, Ronin, Hunter, and Assassin - and will gain new gear and abilities for their class as they play.

If you missed it from earlier this month, Senior Games Designer Darren Bridges went over the new co-op content over on the PlayStation Blog. A few things of note from his post are:

Given that the mode itself is separated from the single-player campaign (you can talk to a new NPC, Gyozen, in-game or just access it directly from the title menu), I'd be curious if this mode ever gets released as a stand-alone thing so folks could play with friends without picking up the full game. Sucker Punch has made no mention of this anywhere, so it's purely just wishful thinking at this point.