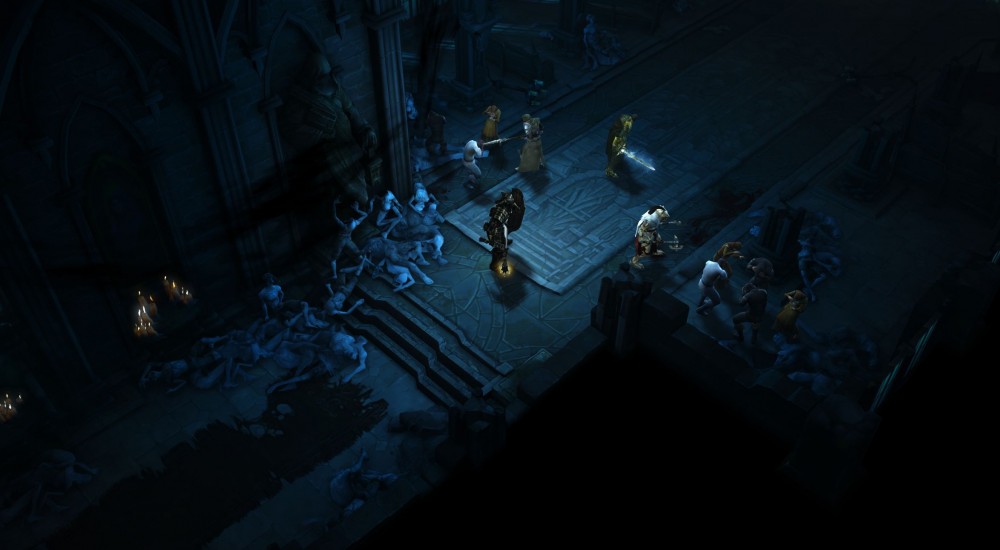 Diablo 3: Reaper of Souls launches next week on PC. The expansion pack for the core game expands on the already existing major changes we saw in the Loot 2.0 patch, adding in a new Act to the game and a new character class, the Crusader. Blizzard have put together a new trailer for the game highlighting some of the other enhancements like adventure mode, higher level cap, and new skills for all classes.

If you don't plan on picking up the expansion for whatever reason, you might be worried about playing with your friends who DO have the expansion. The good news is, you'll still be able to group with players who have the Reaper of Souls content, but you won't be able to actually jump into things like Adventure Mode or Act V.

Diablo 3: Reaper of Souls will be out on March 25th. It features four player online co-op. You can snag the original Diablo 3 right now for $20. The expansion pack cost $39.99.