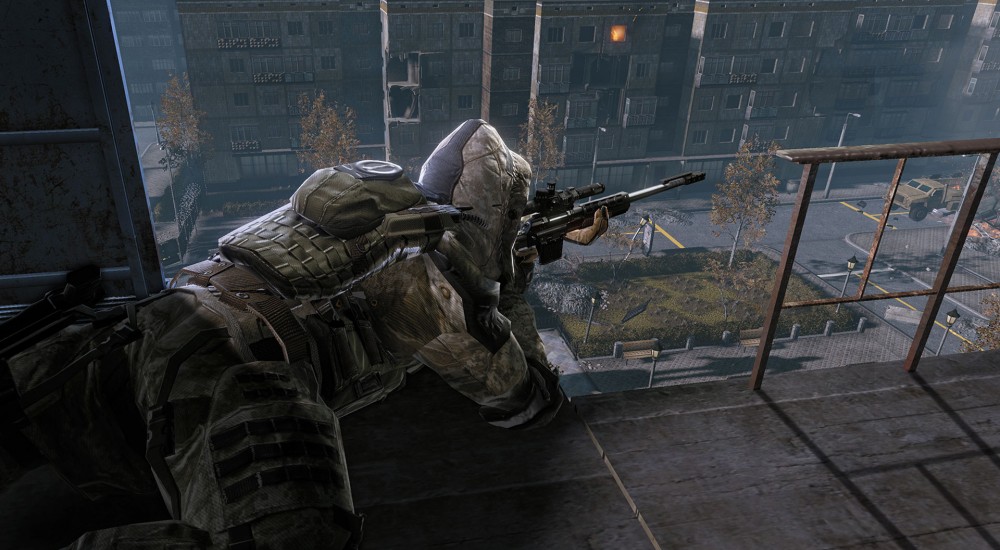 Last month Warface graced our presence in the form of a closed beta on Xbox Live. This week, the beta is open for all Xbox Live Gold Subscribers, and includes some new content for us to get our hands on. Er, our faces. Our warfaces.

Coming from the closed beta are three Versus modes with multiple maps. Additionally there are two co-op settings with different mission varieties. Crytek promises a consistent stream of content for the beta that will not only keep the players interested in playing, but aid in the testing of the final product. Check out the Open Beta Trailer for yourself:

Crytek stated that the success of a co-op team greatly varies across different maps and difficulty settings. They encouraged constant communication, so a headset will be a must for Warface.

When it ships, Warface will feature co-op specific scenarios, a co-op campaign, and new missions every day. For a free-to-play game, it definitely looks exciting. Warface will be available on Xbox 360 and PC later this year.